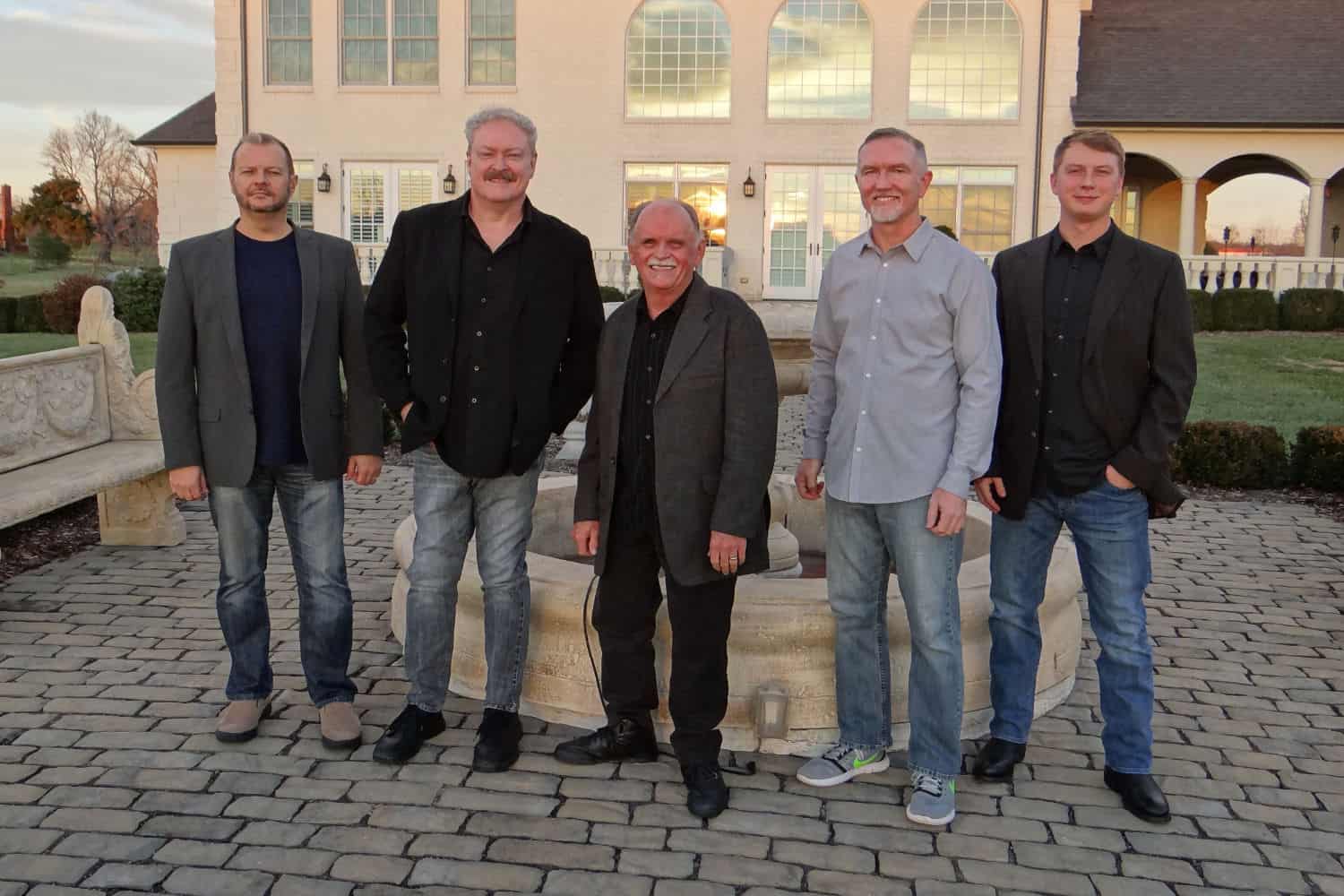 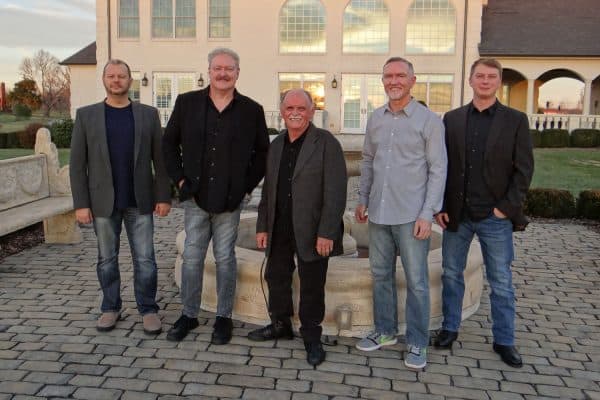 Highly esteemed bluegrass band Blue Highway has earned a collective 28 IBMA Awards, 6 SPBGMA Awards, one Dove Award, plus three Grammy nominations as a band. As momentum continues to build for the 25 year strong powerhouse band (2019 is their 25th year touring, with 4 of the original members), Blue Highway is rolling on with a rich legacy, carried on by three powerhouse songwriters and vocalists in Tim Stafford, Wayne Taylor, and Shawn Lane, whose harmonies soar over the dynamic banjo of Jason Burleson and the tasteful dobro of Gary Hultman.

Blue Highway was voted the Favorite Bluegrass Artist of All Time by the readers of Bluegrass Today in April 2016.

Wayne Taylor was a 2016 Inductee into the Virginia Country Music Hall of Fame, alongside legends like Patsy Cline, the Statler Brothers, Jimmy Dean, Mother Maybelle Carter, and Roy Clark.

Blue Highway charted the Most Radio Airplay of any Bluegrass Artist in 2014, per the 2014 Bluegrass Radio Airplay Chart, storming national airplay charts with their heralded album The Game.

The Game topped multiple charts at #1 including reigning at #1 for 7 consecutive months on the Bluegrass Unlimited Album Chart, and was named the # 1 Bluegrass Album of the Year by critic Daniel Mullins in his end of the year Top 20 Albums of 2014 list in Bluegrass Today.

The 2012 IBMA Vocal Group of the Year also sent the title track of The Game to #1 on multiple charts including Bluegrass Todayand Roots Music Report, as well as holding at #1 for three consecutive months on the national Bluegrass Unlimited Song Chart (Aug-Oct 2014).

Blue Highway has been praised by peers, fans, and media alike, with one of the most powerful descriptions of the Bluegrass super group being shared by Country Standard Time:

Connect With the Band