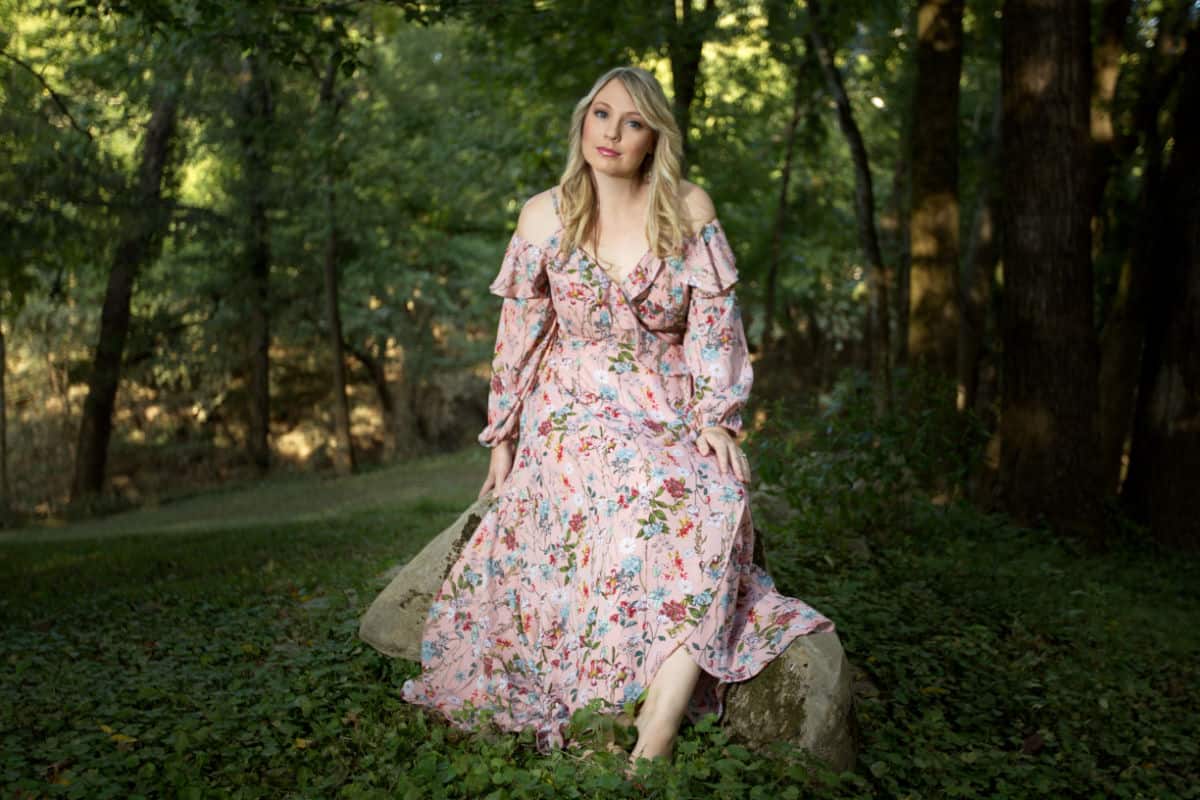 Kristy hails from a small town in South Australia and have been residing in Tennessee since 2013, releasing two albums into the US market on Mountain Home. She recently signed a new deal with Mountain Fever Records with a new album that was released a couple of weeks ago ‘Ricochet’ which debuted on 6 billboard charts including #1 for Bluegrass album. currently at #1 on the Bluegrass Today chart with her single “Ricochet’.

The past couple of years have seen Kristy blessed with 2 CMA’s in her home country for Bluegrass Recording of the Year, She also was chosen as an official showcase performer at IBMA, shortlisted in the last 3 IBMA awards for Emerging Artist and Female Vocalist and also performed at many festivals including Merlefest and Doyle Lawson’s Bluegrass Festival.

Amanda Cook from the Gulf Coast of Florida came onto the Bluegrass Scene with drive and determination. Bringing a mix of Traditional and Contemporary Bluegrass in every show, audiences of all ages enjoy her live performances. The Amanda Cook Band can be found playing many shows regionally and they are moving into the national level at a fast pace.

In early 2017, Amanda signed with Mountain Fever Records and recorded her debut album on the label “Deep Water.” Amanda was excited for her 2nd album project, especially that she and band member Carolyne VanLierop co-wrote the title track Amanda has created quite a loyal fan-base through her palpable delivery of a soul-wrenching song. And her light-hearted, down-to-earth style helps her create an undeniably strong connection with her audience.