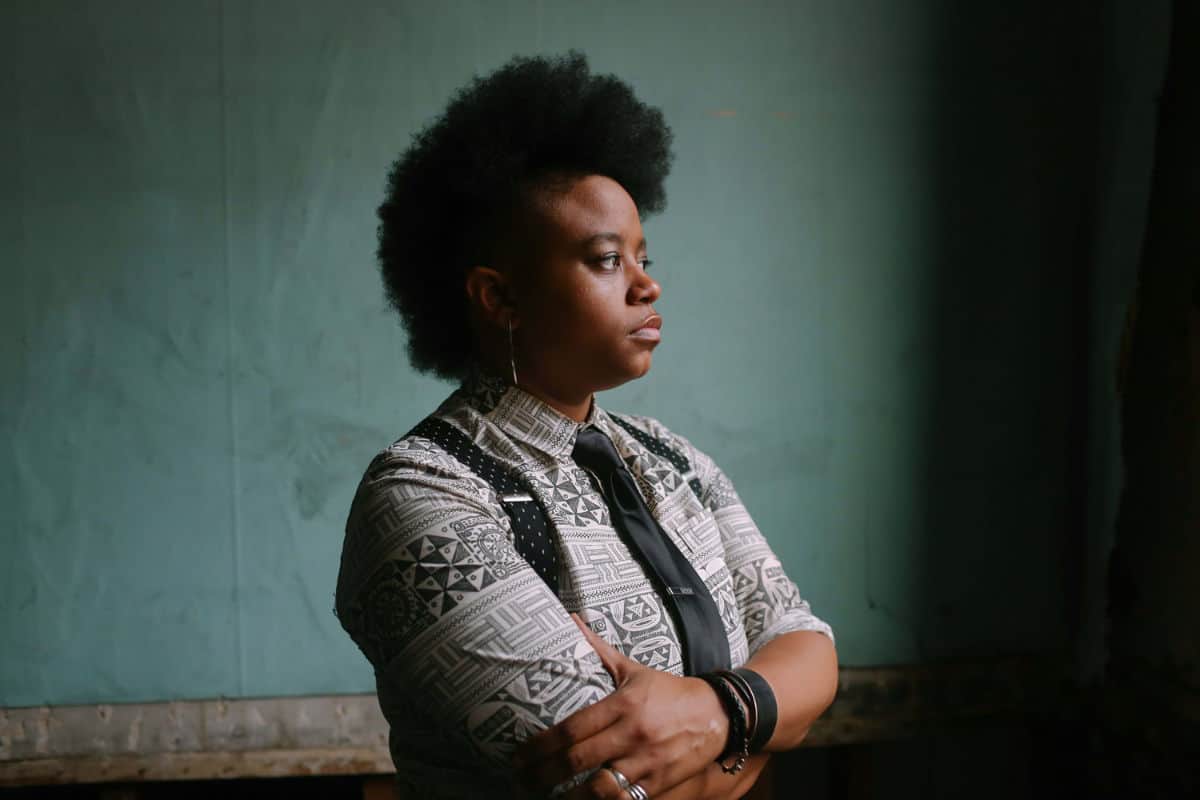 Join us Saturday, February 18 at 7:30 pm for a live show with alt-country blues singer/songwriter Amythyst Kiah. Tickets are $10 in advance, $12 day of show. 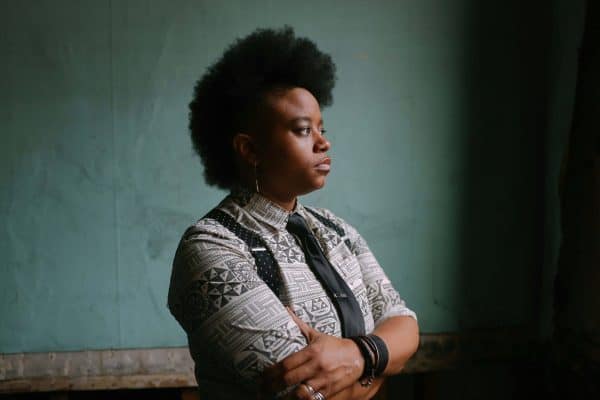 Needless to say, Amythyst has got a lot of tools in her vocal tool box, and is also well on her way to join the powerhouse vocalist pantheon. Her sound on her solo album, “Dig”, is raw and sparse, with heavy lyrical content regarding such themes as loss, betrayal, and murder. She has opened for such acts as Tim O’Brien and Darrell Scott, The Duhks, Megan Jean and the KFB, and has played the Smithsonian Folk Life Festival 2012 alongside the Ebony Hillbillies and Sparky and Rhonda Rucker, and has performed on Music City Roots.She has also performed at the John F. Kennedy Center for Performing Arts in Washington, DC and traveled Scotland and the UK performing at a number of major festivals including the Southern Fried Festival, the Cambridge Folk Festival, Edinburgh Jazz Festival, and SummerTyne Americana Festival.