Join us at the Floyd Country Store on Saturday, May 21, 2022 at 7:30 pm for a live concert with Appalachian Road Show. Tickets are $25 advance/$29 day of show and available for sale online and in the store. 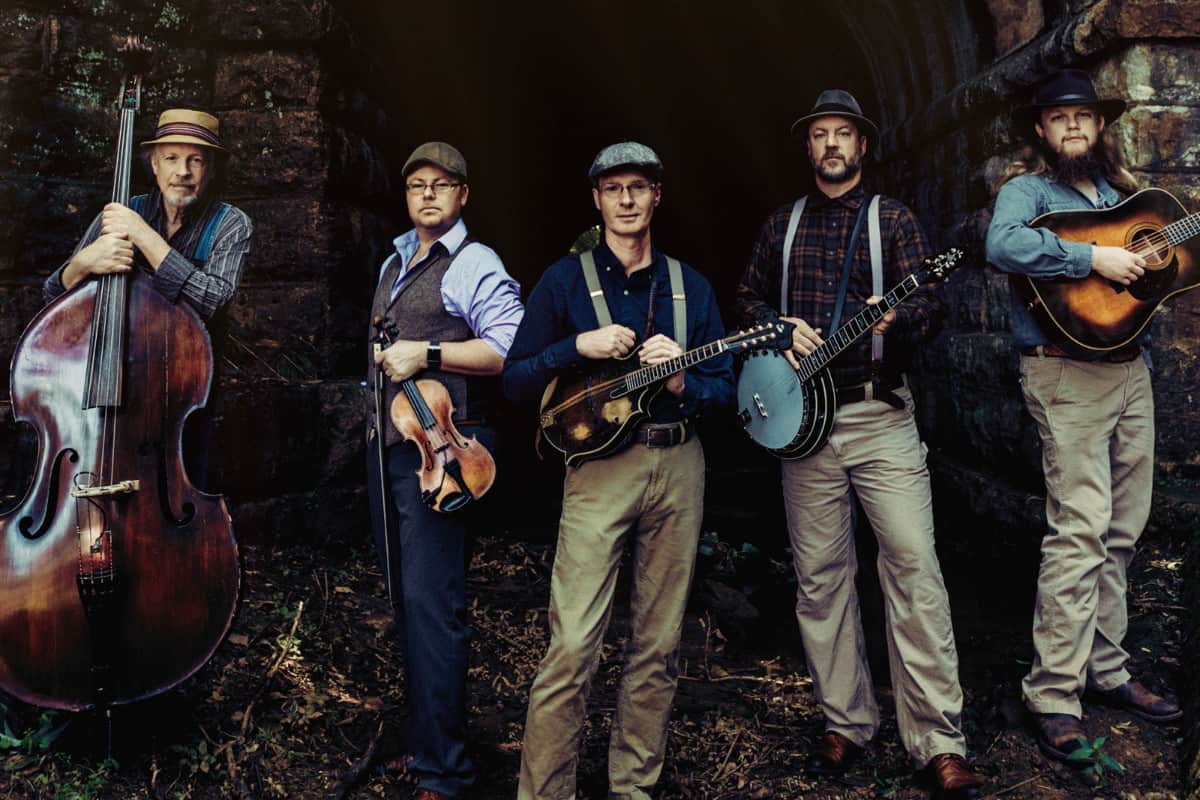 Appalachian Road Show is a visionary acoustic ensemble, bringing new-generation interpretations of traditional Americana, Bluegrass, and Folk songs, as well as offering innovative original music, all presented with a common thread tied directly to the heart of the Appalachian regions of the United States. Grammy-nominated banjoist Barry Abernathy joins forces with mandolinist Darrell Webb (who has recorded and toured with Dolly Parton and Rhonda Vincent) bassist Todd Phillips, a legend in bluegrass with two Grammy wins and four nominations, along with guitarist Zeb Snyder. Joining the band on fiddle is the phenomenal Jason Carter from the Del McCoury Band and Travelin’ McCourys.