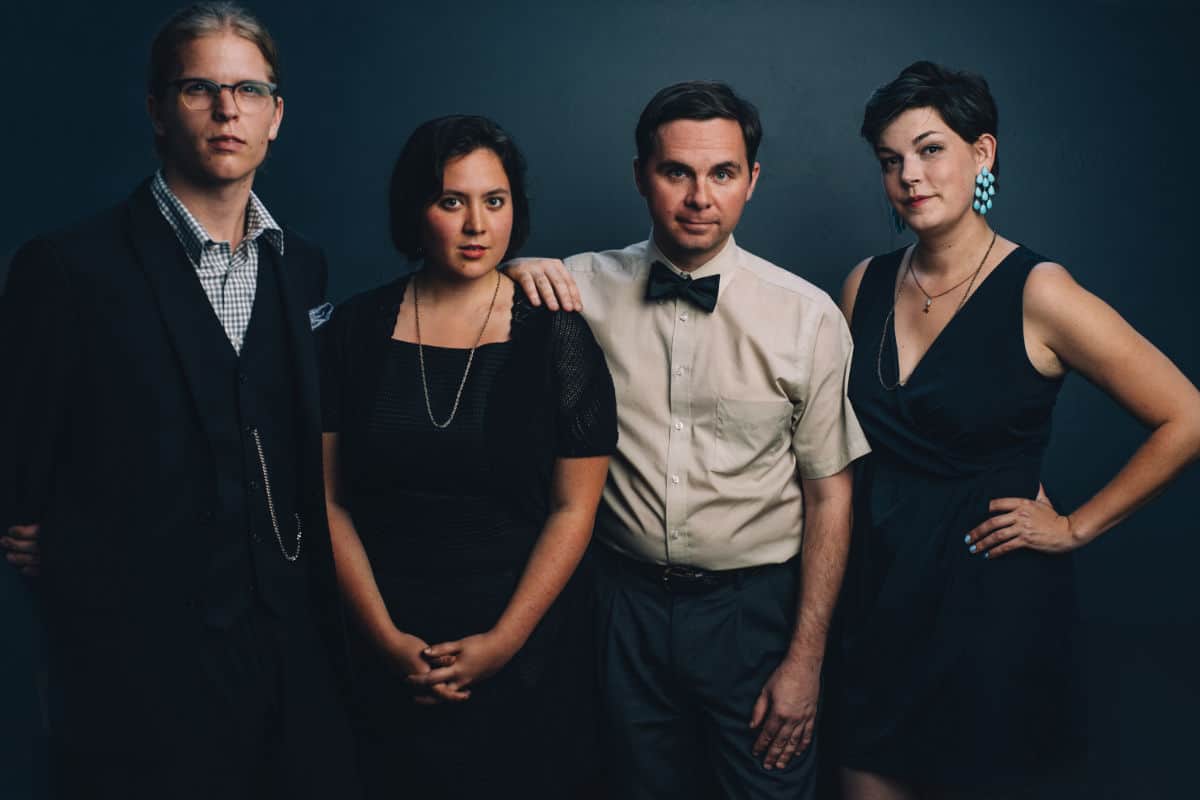 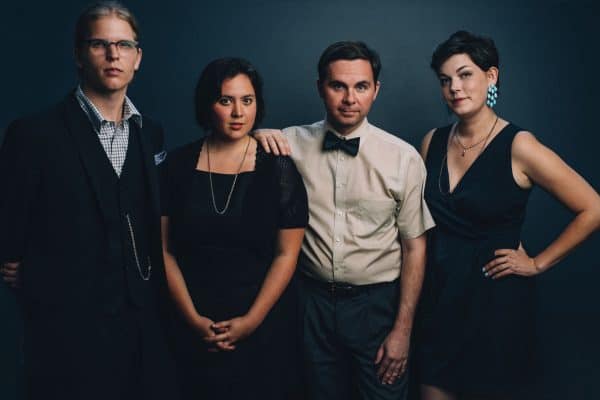 With striking three-part harmonies and masterful instrumentation, Bill & the Belles skillfully breathe new life into the sounds of early country music. At the foothills of the Blue Ridge and the forefront of old-time music, Bill & the Belles (Johnson City, Tennessee) continue to further the music traditions of their region. From sentimental Southern ballads to the popular songs of Tin Pan Alley to regional fiddle breakdowns, a Bill and the Belles show is a celebration of the diversity country music once represented.

With a rapidly growing reputation throughout the Southeast, Bill & the Belles have shared the stage with many national acts, including Hot Rize, the Gibson Brothers, and Larry Sparks. They continue to play alongside America’s top country and roots music artists as the resident band for the historic radio program Farm and Fun Time presented by Radio Bristol and the Birthplace of Country Music. In just a short me, Bill and the Belles have brought their show to the audiences of television and radio broadcasts, and several major festivals around the country.

Lifelong musicians Kris Truelsen, Grace Van’t Hof, Kalia Yeagle, and Karl Zerfas bring to the stage an uplifting show unlike any other, full of humor, high spirits, and all-around revelry. It’s clear this group shares a rare musical connection and deep love for the music, and their excitement is contagious. Bill and the Belles are hitting the road with fervor, eager to share their music with new audiences.