Join us at the Floyd Country Store on Saturday, June 19, 2021 at 8:00 pm for a live concert with Danny Paisley and the Southern Grass. The show will have an in-person audience and air live on Facebook and YouTube. In-person tickets are $20 advance/$25 day of show and available for sale online and in-store. The livestream is free with donations accepted to support the musical artists and production costs of the concert. Doors open at 7:30pm. 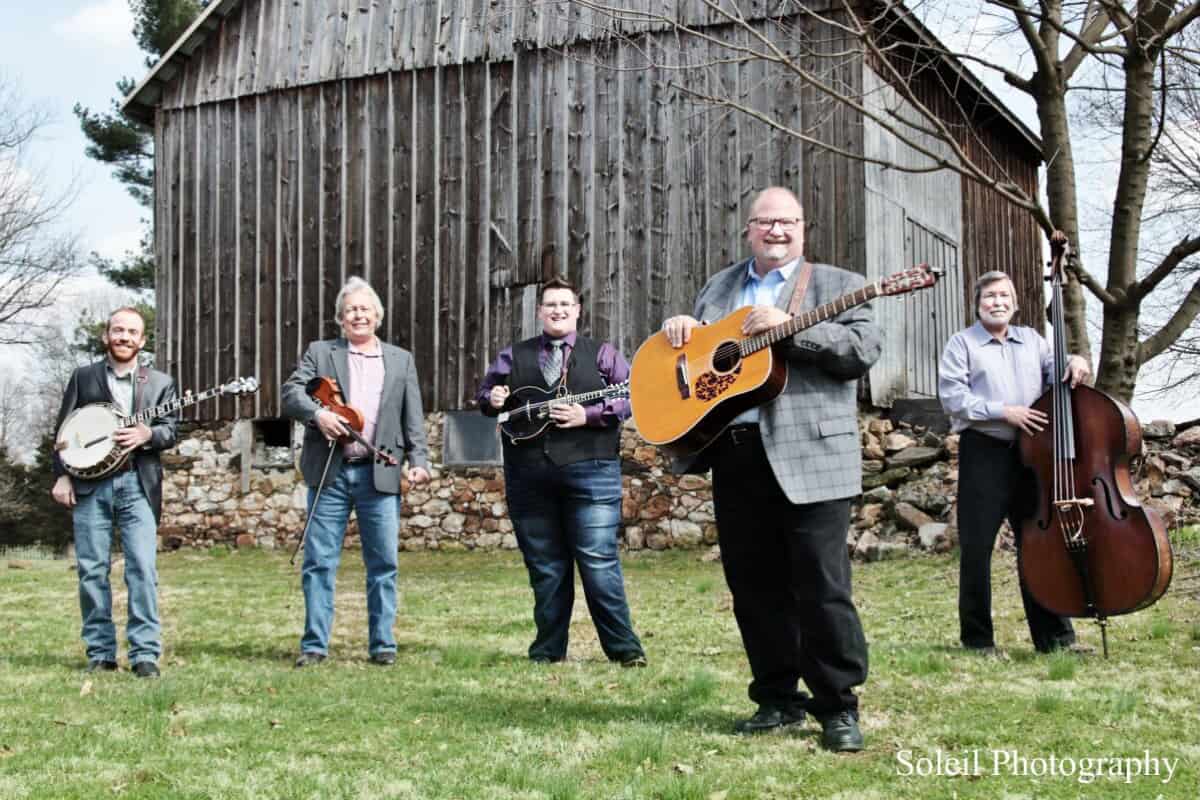 Danny Paisley and the Southern Grass play powerful, unadorned, and intense traditional bluegrass. There is no hybrid or genre-bending music here. Their combination of instrumentation and vocals convey the energy and emotion of classic bluegrass and country music. Danny’s lead vocals will captivate your senses, so much so that many prominent musicians, including Alison Krauss, have considered Danny as one of their favorite singers. His voice combines powerful range and soulful blues with a sound like no one else in bluegrass today.

Since Danny’s father Bob Paisley (founder of Southern Grass) passed away in 2004, Danny Paisley and The Southern Grass have made their niche in the bluegrass world, producing consecutive chart-topping albums. The group has been given over 15 Bluegrass Music Award Nominations, and has won the 2009 IBMA Song of the Year for “Don’t Throw Mama’s Flowers Away,” and in 2016 Danny Paisley was awarded the IBMA Male Vocalist of the Year. A moment revered by his peers who gave him a standing ovation. In 2020, Paisley joined an elite group of vocalists to be awarded the Male Vocalist of the Year for the second time; an achievement only given to eight others in Bluegrass music history.

With Danny Paisley on guitar, Southern Grass continues the family tradition by adding Danny’s son Ryan on mandolin, the next generation of up and coming pickers. Southern Grass continues the rich musical heritage of started by Bob Paisley and Ted Lundy with Lundy’s sons T.J. (Fiddle) and Bobby (Bass and Vocals). T.J. Lundy is a highly respected fiddler bridging the gap between old-time fiddling and bluegrass music. Bobby Lundy is also a renowned multi-instrumentalist who has gained attention for his unique bass style. Southern Grass also includes Mark Delaney (formerly with Randy Waller and the Country Gentlemen, and Darren Beachley & Legends of the Potomac) on banjo.

Danny Paisley, born in Landenberg, PA in 1959, grew up listening to the music his father Bob played and enjoyed hearing the sounds of classic bluegrass like Red Allen, Mac Martin, Bill Monroe, the Stanleys, Reno and Smiley, and the Osbornes. In addition to old-time mountain music and traditional country music. Once you hear Danny sing, it comes as no surprise that he lists George Jones and Vern Gosdin as major influences in his singing.

You can make a donation to support the musicians and The Floyd Country Store using the links below or through the Venmo mobile app to @floydcountrystore.