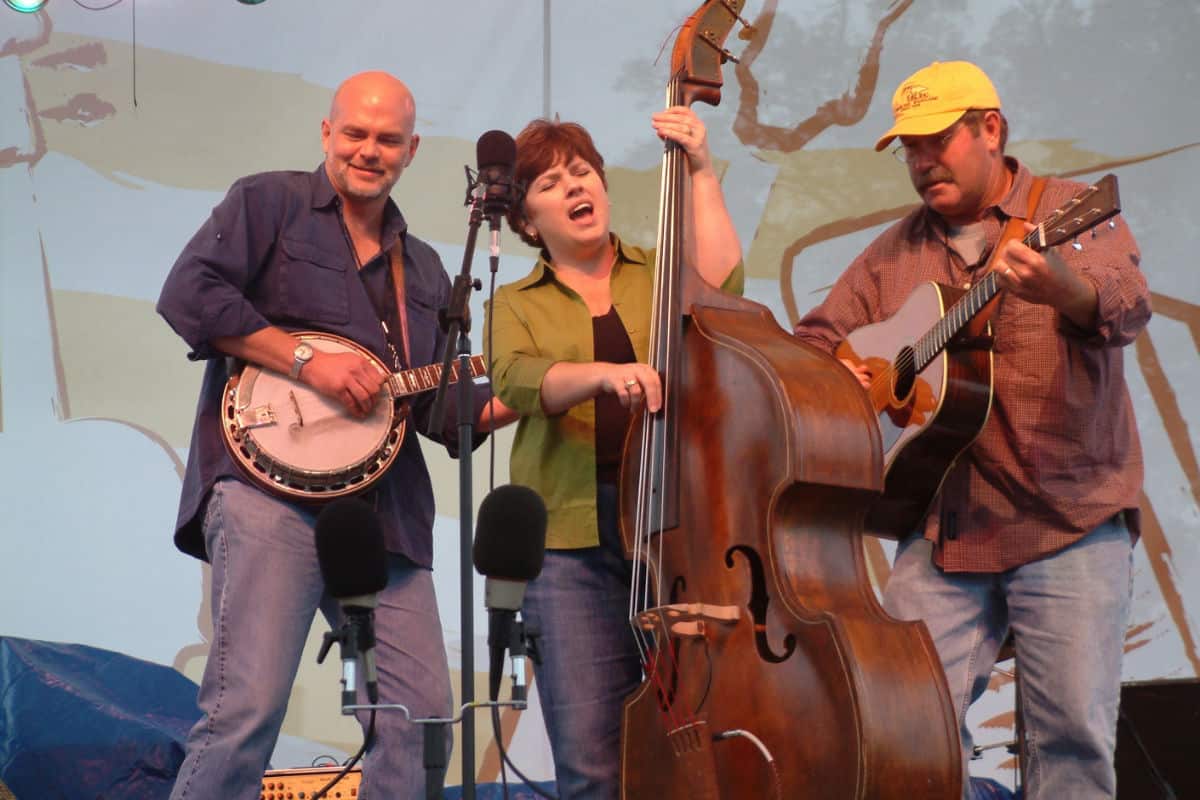 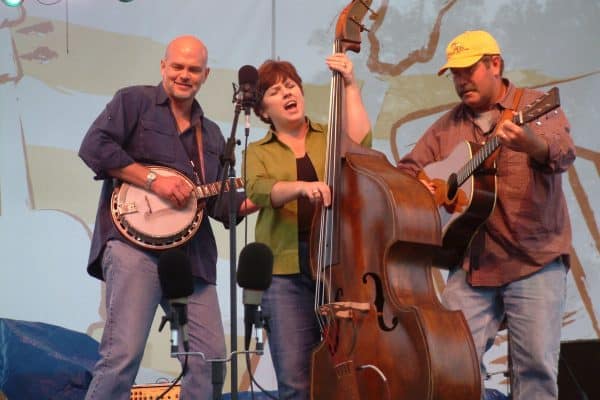 When Linda and David Lay get together with Sammy Shelor it is not to be missed! Linda grew up singing and dancing at the Carter Family Fold. She eventually traveled with her family’s band and later her own group, Appalachian Trail. Sammy, of tiny Meadows of Dan (and now Floyd) VA, is one of the greatest bluegrass banjoists of our time. Sammy’s musical pedigree runs deep, and he started playing at the age of four. For the past twenty years, Sammy has led the acclaimed Lonesome River Band.

Linda and Sammy come from legendary musical communities on Virginia’s Crooked Road. The Meadows of Dan and Clayman Valley are tiny mountain places separated by 150 miles of hairpin turns, old mills, crossroads stores, mom and pop eateries, and towns with one stop light or none, but only 90 miles by the way the crow flies.

Linda and Sammy share a legacy of music that binds them to place and family. “Someone asked, ‘How long have you known Sammy?’” Linda tells. “I don’t like to think about it, that would tell my age. “David and I feel like we have known him forever.”