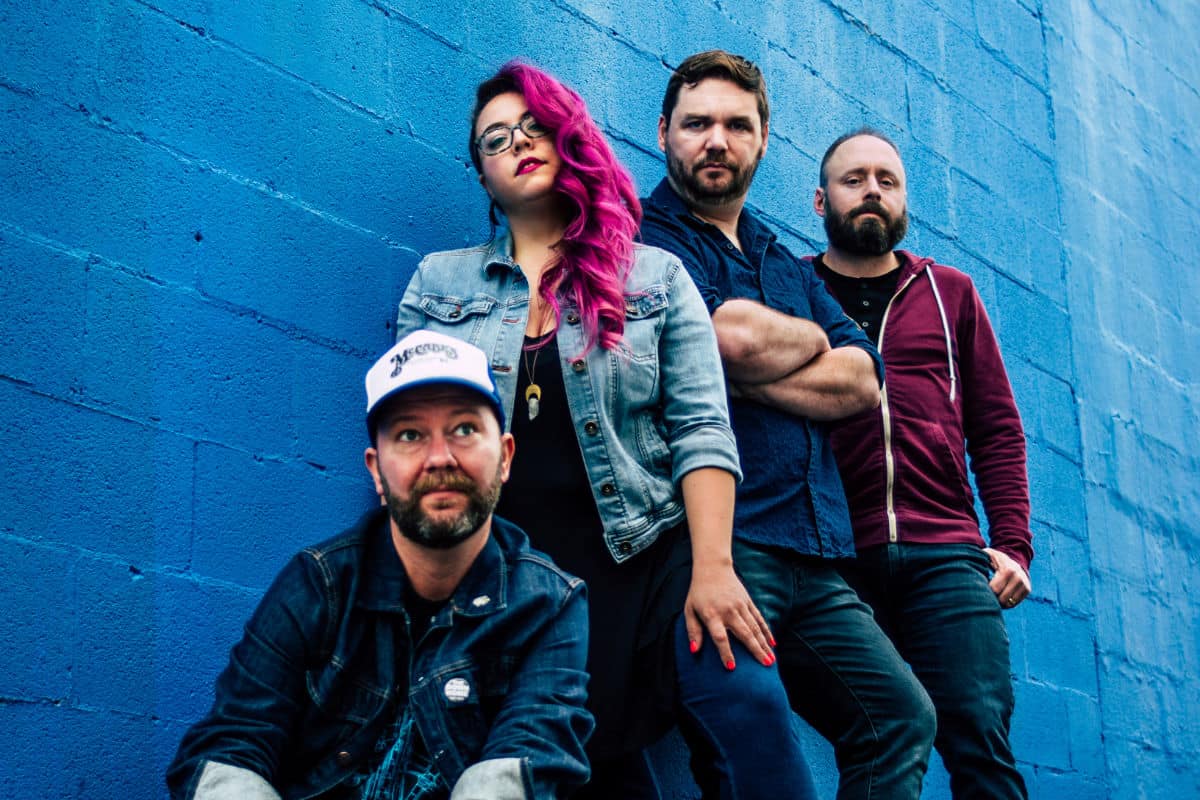 In today’s crowded musical landscape, it’s hard enough to develop a unique and recognizable sound that can set you apart. That done, you face an even greater challenge: What IS this music? Although Front Country has a foundation in traditional music, they are creating their own path and sound with grace, poise, confidence and extreme skill. They call it “roots pop” and its easy to agree with them. In fact you can’t deny the infusion of these two sounds.

As you dig in, you might also hear moments that feel like the classic rock of Fleetwood Mac or the Police, as well as the modern country sounds of the Dixie Chicks or Chris Stapleton. This new record features skills – both vocally and instrumentally – of a band seasoned well beyond their years. Front Country is anchored by the pure power and touch of Melody Walker’s lead vocal. She brings an attack that has a hint of effortless irreverence while revealing brutal honesty and vulnerability in both singing and songwriting. As exciting a band on stage as they are in the studio, Front Country stands strong and tall in today’s American roots music scene.