Put on your boots and get ready to scoot across the dance floor! Every Thursday night from 7-9 pm we offer highly danceable country music. This week we feature Rachael Hester and Friends from Roanoke, VA. If you enjoy honky tonk, Western swing, and good old classic country, you’ll want to join us on Thursday nights for some good food and a spacious dance floor. This is a donation-based event and all are welcome. 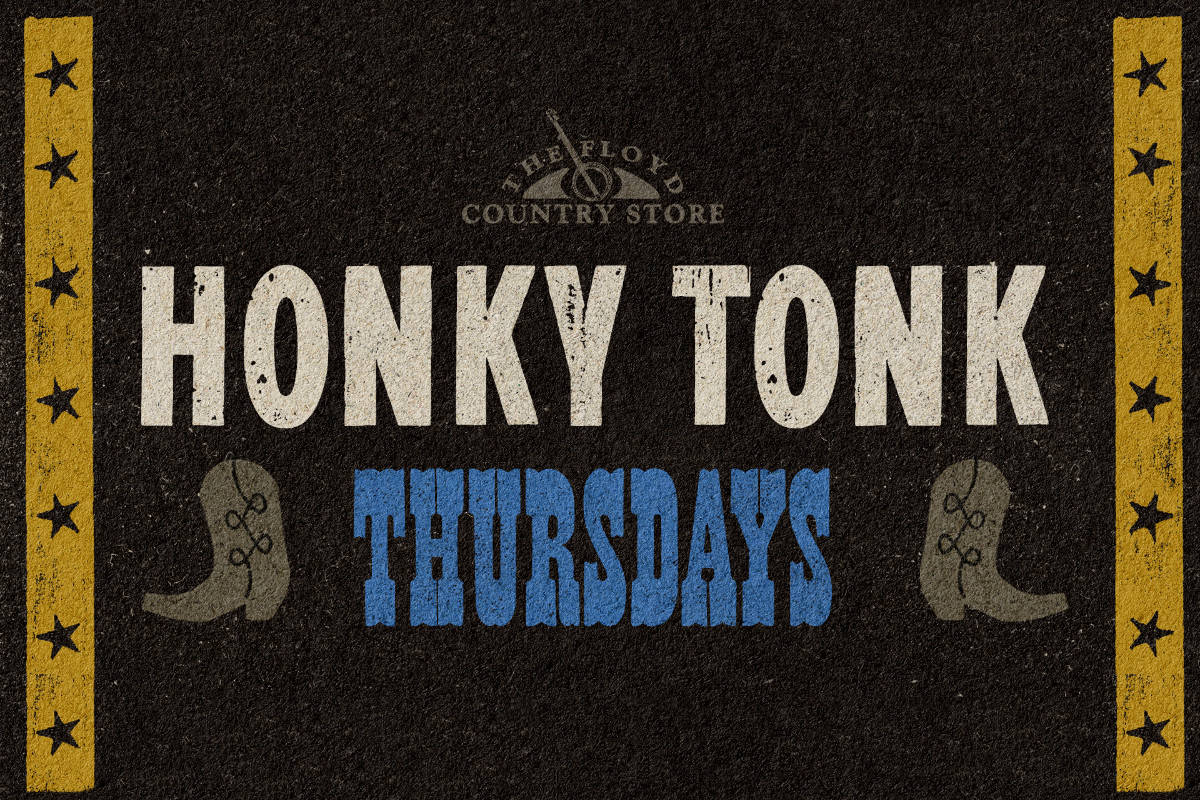 Rachael Hester grew up with a passion for traditional music as a second generation singer. songwriter, and musician. The most significant influences musically came from her father who played modern country for a living and more traditional country and western swing for fun and from her mother who sang bluegrass gospel in church. Rachael grew up in the studio and backstage of famous Nashville shows such as The Grand Ole Opry and the nightly TV show Nashville Now.

Rachael’s love for performing seemed almost innate, and music was a major part of everyday family activities. Her father taught her and her sister to sing harmony and read the Nashville number system when they were small children. Rachael began playing piano at age seven and has been playing guitar since 2008. She graduated from Belmont University in 2007 with a major in Music Business. Rachael and her family moved to Virginia in 2021 and she has been welcomed with open arms at venues and festivals around Virginia!