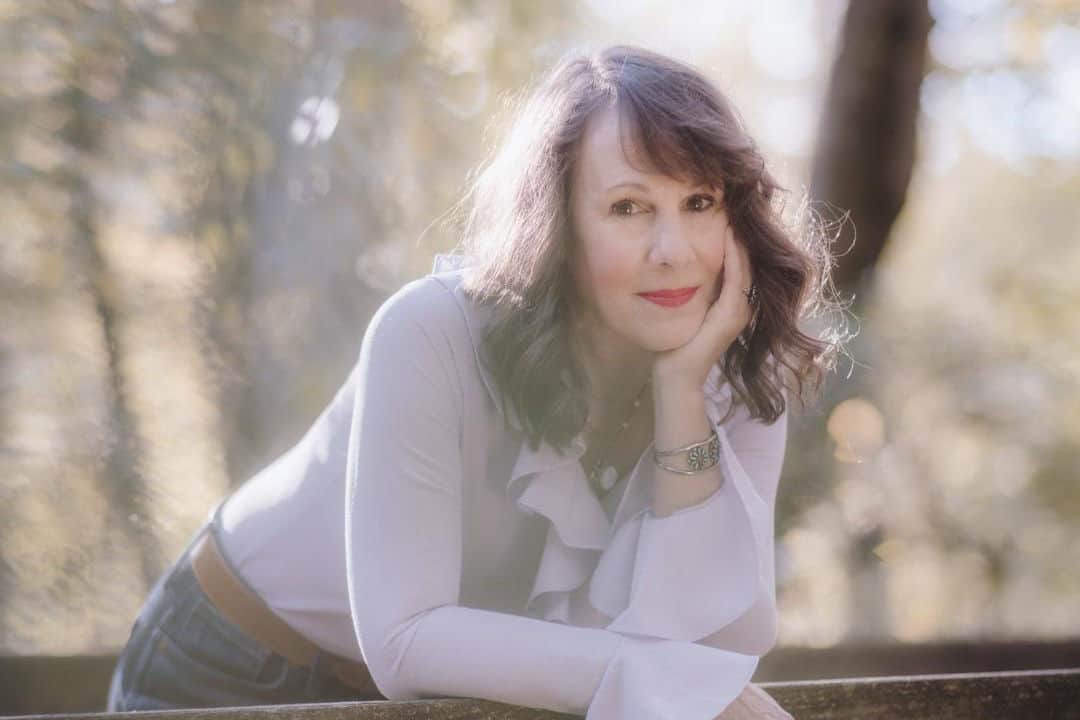 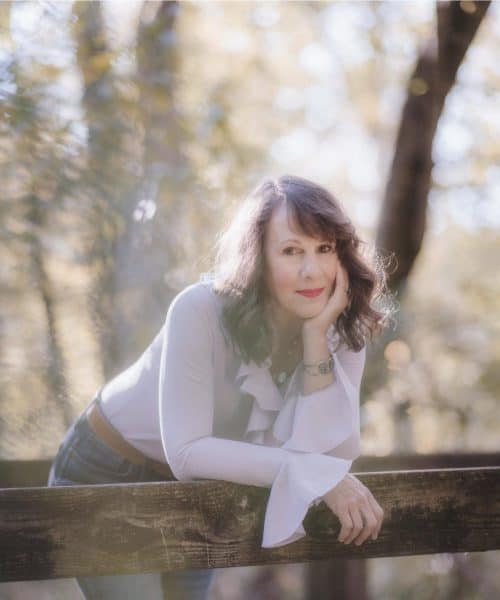 Irene Kelley’s love for country music runs deep. She remembers hearing it for the first time in her dad’s basement TV repair workshop as a young girl. That music in her family home resonated in her soul, so when Irene started writing songs on her own, she already had a head start. At 15, she began her journey as a professional musician in a rock band, but when she brought a Dolly Parton album to band rehearsal one day, she was fired on the spot. It was, perhaps, the best thing that could have happened to her. Fast forward to 1981 when Jerry Williamson asked her to move to Huntington, West Virginia to join the bluegrass band Redwing. She found herself fronting the band as the lead singer and playing some pretty big festivals, not the least of which were Bill Monroe’s Bean Blossom and Tarheal Festivals and the Carter Family Homeplace in Bristol, Virginia.

Around the time she started her bluegrass career, Irene recalls being at Ralph Stanley’s Hills of Home Festival in McClure, Virginia and hearing Larry Sparks sing “John Deere Tractor.” She recalls that it inspired her to use a pay phone at the festival site to call home. “I got a bunch of change and called my mom and held up the phone and said, ‘Mom, listen to this song. It is so good!’ I was just so excited and had to share with my mom. A little homesick too, no doubt. All of that experience had such a big influence on my musical life. So much rich inspiration for a fledgling songwriter.” She maintains that same excitement today and now shares it with her children. In fact, daughter Justyna just finished adding a harmony part to Irene’s single, “Something About A Train Sound.” Justyna also lends her voice to the new single, “Bluegrass Radio” (along with co-writer, Jerry Salley). Irene notes: “A friend of mine said, ‘this is just like the old days, when your kids would help you on the farm; except, you’re farming music.’”

When Irene Kelley left her native Pennsylvania to move to Nashville in 1984, she brought along her guitar, a handful of original material and a love for traditional and bluegrass music. She was signed to MCA Nashville’s country division and was adamant about having Carl Jackson, Sam Bush, Mark O’Connor and other bluegrass musicians join her on her first recording project. As she puts it, “The record was country, but the heart and soul was bluegrass.” This was at a time when bluegrass instrumentation had fallen out of favor along Nashville’s Music Row, so Irene concentrated on the songwriting that exposed her music to millions through hits like “A Little Bluer Than That,” for Alan Jackson, as well as songs performed and recorded by Ricky Skaggs & Sharon White, Loretta Lynn and Trisha Yearwood. More than three decades later, Irene has assumed her place in a long line of great American songwriters. Of her musical influences, she says: “Jean Ritchie’s songwriting to me was so amazing, especially for someone just learning to write. Some of my other early favorites were Hazel Dickens and Alice Gerrard, Rodney Crowell, Pete Goble, Greg Allman and, of course, always Dolly Parton and Loretta Lynn.”

Her latest project is a return to her beginnings. “Bluegrass is the last frontier of country music,” Irene says, and it’s true that country stars like Keith Whitley, Vince Gill, Marty Stuart and cut their teeth on Bill Monroe’s genre of music. “I was a Music Row songwriter for 20 years in addition to being a recording artist. I really enjoyed that time, but the business part of it has really changed.”

Irene is thrilled to be releasing her 2nd album for Mountain Fever Records to be released in March 2019. Both musically and spiritually, she is connecting past and present and exploring the themes of love, loss and of her life. Music historian Robert K. Oermann sums up her great gifts this way: “As a vocalist, Irene Kelley glows with beauty and expressiveness. As a songwriter, she shines with a luster that few of her peers can match. This is music to cleanse the soul. This is music to raise you up. This is music to touch your heart.”