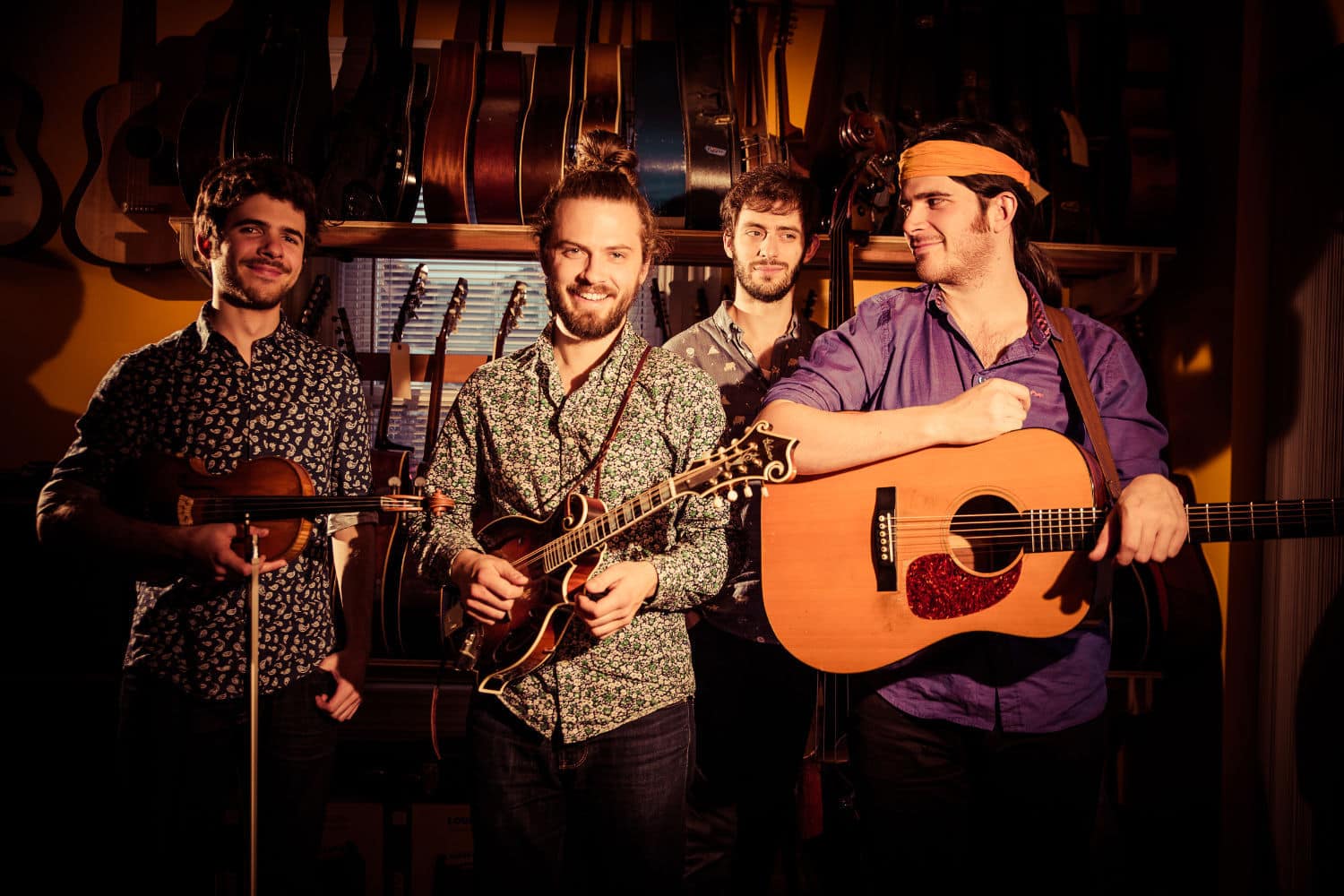 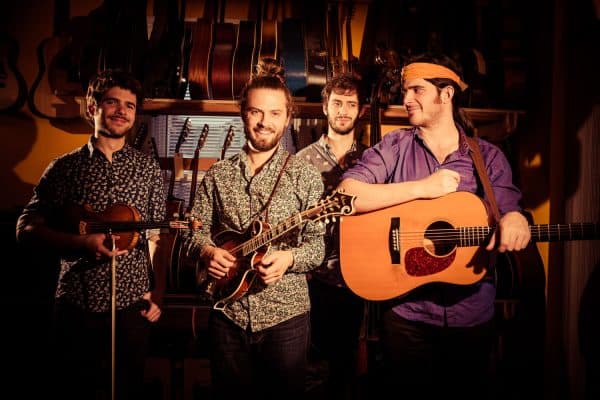 The Jacob Jolliff Band is the next generation of bluegrass supergroups, led by one of the country’s premier contemporary bluegrass mandolinists.

The ensemble features some of the most virtuosic and innovative young pickers in the country, including Jolliff’s long-time partner-in-crime, Alex Hargreaves, on fiddle. Considered one of best improvising violinists in the world, Hargreaves is the winner of The Grand Masters Fiddle Championship and The National Oldtime Fiddlers’ Contest. He is also a member of the Turtle Island String Quartet. On guitar is Mike Robinson, a Brooklyn based musician specializing in guitar, pedal steel guitar, banjo and voice. He is currently a member of the Jeff Austin Band and co leader of progressive acoustic group, The Freewheel Trio in addition to fronting his own project : Clevidence. Myles Sloniker is a bassist and composer based in New York City. Equally at home in a multitude of styles from straight-ahead jazz to classical, folk, and experimental music, Sloniker has established himself as a prominent young voice even among New York’s fractured musical cliques, and has performed with a long list of eclectic musical luminaries including Ron Miles, Jeff Coffin, David Hazeltine, and David Amram, among others.

Jacob Jolliff continues to tour extensively with Yonder Mountain String Band year round, assembling his namesake band when he and his members’ relentless touring schedules permit, for rare, not to be missed performances.