Join us at the Floyd Country Store on Saturday, December 10, 2022 at 7:00 pm for a live concert with Jake Blount. Tickets are $18, available for sale online and in the store. 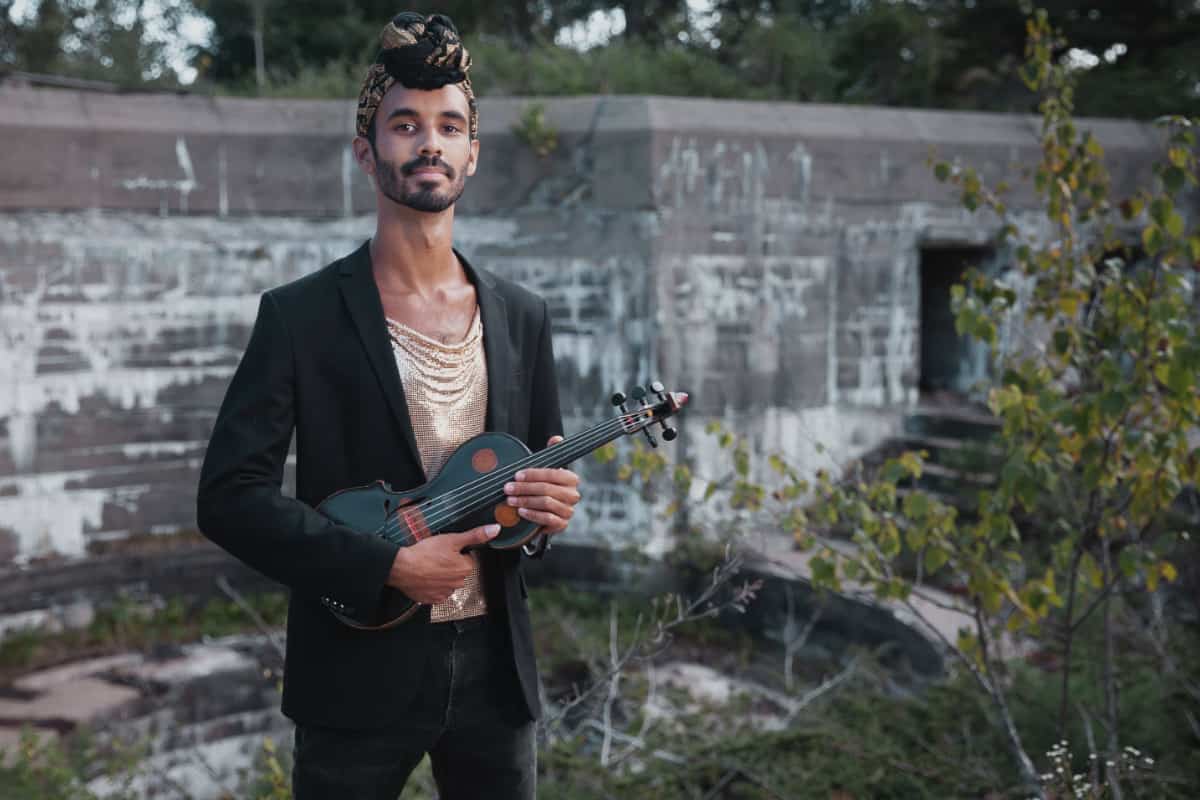 Jake Blount is an award-winning musician and scholar based in Providence, RI. He is half of the internationally touring duo Tui, a 2020 recipient of the Steve Martin Banjo Prize, and a two-time winner of the Appalachian String Band Music Festival (better known as Clifftop). Blount, a specialist in the early folk music of Black Americans, is a skilled performer of spirituals, blues and string band repertoire. Blount has performed at the Kennedy Center, the Newport Folk Festival, and numerous other venues across and beyond the United States. He has presented his scholarly work at museums and universities including the Smithsonian Institution, Berklee College of Music and Yale University. His writing has appeared in Paste Magazine, No Depression, and NPR, and he has been a guest on Radiolab and Soundcheck.

His first solo album, Spider Tales, debuted at #2 on the Billboard Bluegrass Chart, received positive coverage from NPR, Rolling Stone and Billboard among others, and earned five out of five stars as The Guardian’s Folk Album of the Month. Spider Tales later appeared on “Best of 2020” lists from NPR, Bandcamp, The New Yorker, the Guardian, and elsewhere. His latest album, The New Faith, is slated for release as part of Smithsonian Folkways Recordings’ African American Legacy Series on September 23, 2022.