Join us at the Floyd Country Store on Saturday, January 28, 2023 at 7:00 pm for a live concert with Jason Carter & Friends. Tickets are $25, available for sale online and in the store. 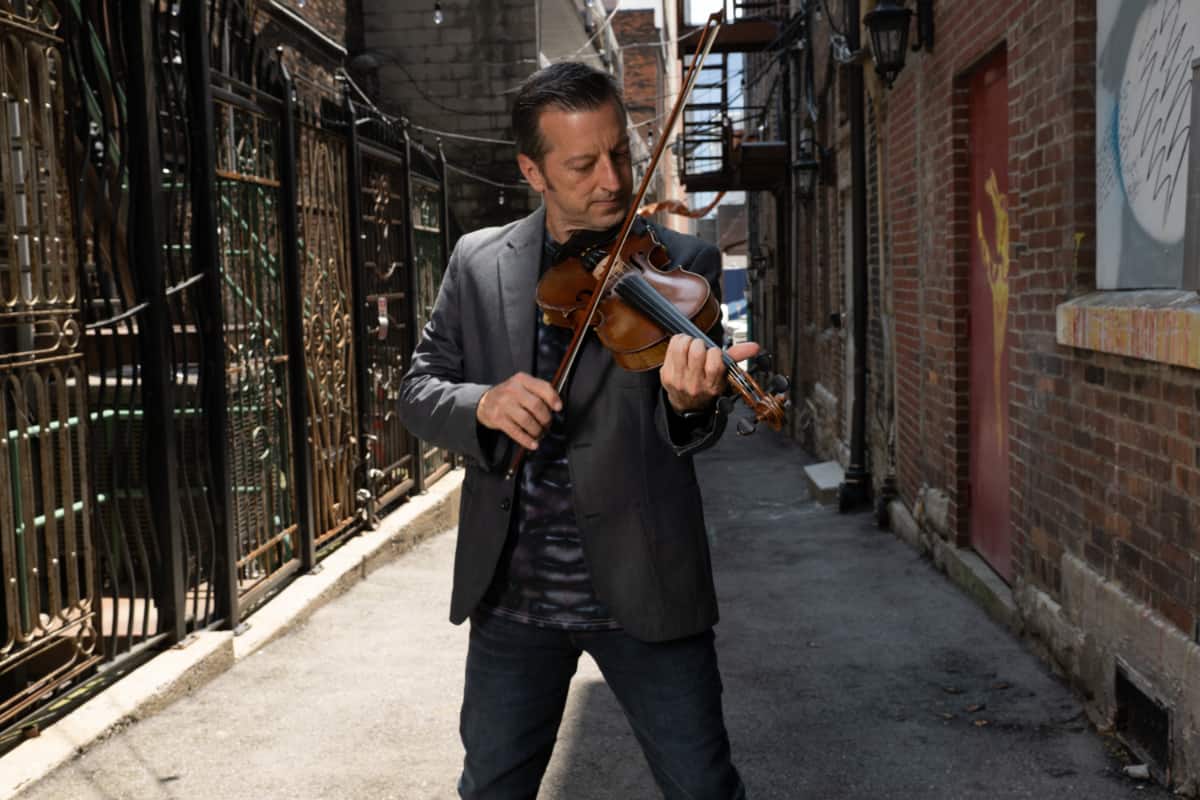 Jason Carter continues to pour all he has back into bluegrass. For thirty years, he has been the fiddle player for the Del McCoury Band—the most awarded group in bluegrass history. He’s won three Grammy awards, including 2018’s “Best Bluegrass Album” with the Travelin’ McCourys, of which he is a founding member. And he’s taken home five IBMAs for “Fiddle Player of the Year,” a staggering number that isn’t quite so crazy once you realize just how many bluegrass greats have turned to Carter for collaboration.

As a fiddler, Carter has been featured on albums by Steve Earle, Ricky Skaggs, Dierks Bentley, Charlie Daniels, Vince Gill, Asleep at the Wheel, and many more, all in addition to his tireless touring and recording with Del as well as the Travelin’ McCourys. On Carter’s forthcoming solo album, Lowdown Hoedown, listeners may recognize instrumental contributions from such legends as Jerry Douglas or Sam Bush alongside vocals from young trailblazers like Sarah Jarosz or Billy Strings. This time, though, Carter is singing lead.

With Lowdown Hoedown and upcoming 2023 tour, Carter shares the fruits of decades’ worth of on-the-road experience, spectacular musical sensibility, and genuine excitement for what bluegrass can be.