Join us at the Floyd Country Store on Saturday, October 22, 2022 at 7:00 pm for a live concert with Jeff Little Trio. Tickets are $22.50, available for sale online and in the store. 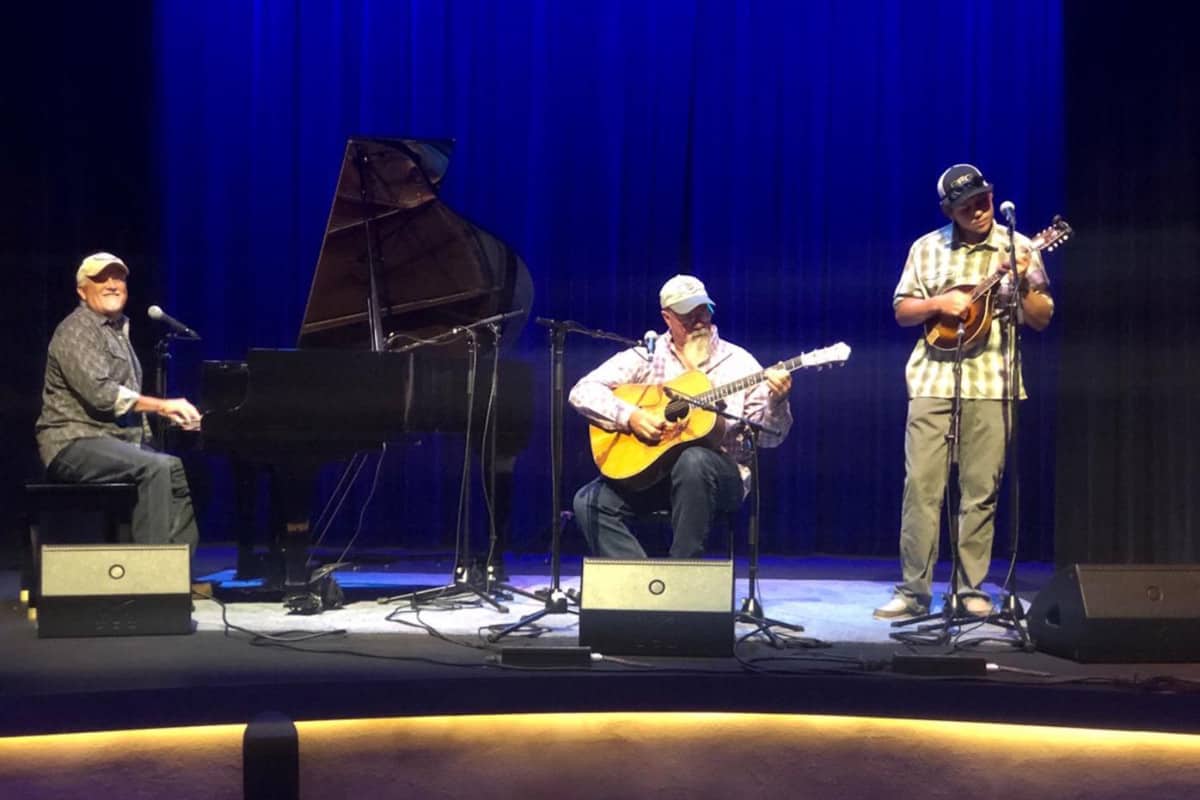 Jeff Little is an award-winning musician from the Blue Ridge Mountains of North Carolina. With few exceptions the piano does not play a prominent part in Americana or Appalachian music and is rarely the lead instrument. But Jeff Little is an exception and a remarkable one. Jeff has not only been recognized as a critically acclaimed musician but also a true music innovator.

Luke Little is a young and talented mandolin and guitar player whose musicianship and style expand well beyond his years. Luke’s performances include the National Folk Festival, PBS Song of the Mountains, The Richmond Folk Festival and The Moss Center for the Performing Arts at Virginia Tech.

“Jeff Little is a remarkable musician, steeped in the tradition of his native Blue Ridge, yet also a virtuosic and eclectic innovator.”

Jeff Little tore the place apart with his wondrously quick and articulate piano style. He is always intelligent and richly melodic.”