Join us at the Floyd Country Store on Sunday, May 15, 2022 at 7:30 pm for the Jesse Smathers CD Release Party. Jesse will be joined by Sammy Shelor, Heather Berry Mabe, Johnathan Dillon, Joe Hannabach, Corbin Hayslett, Patrick Robertson and Mike Hartgrove. Tickets are $17 advance/$22 day of show and available for sale online and in the store. 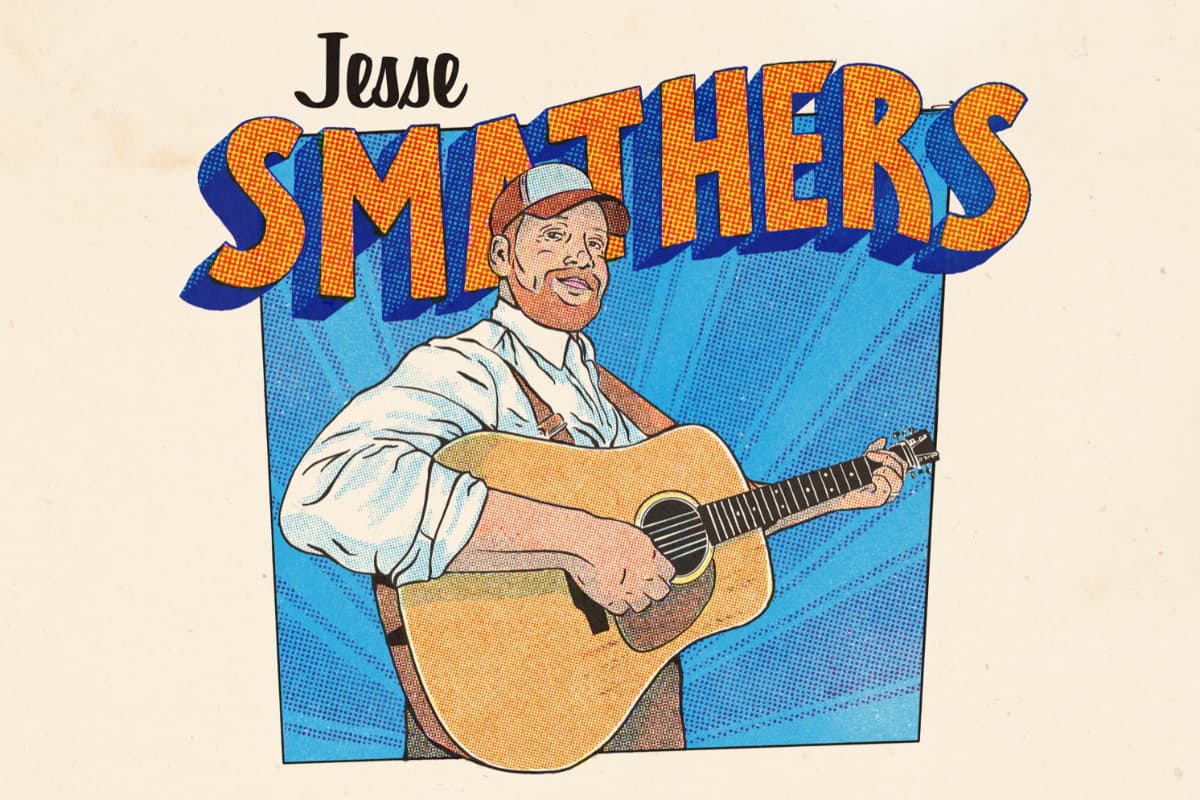 Jesse Smathers is an accomplished mandolinist, guitarist, and singer from Eden, North Carolina.

Heavily influenced by the music that runs in his family, Jesse has found inspiration and takes pride in his musical family lineage. His grandfather, Harold Smathers, and grand uncle, Luke Smathers, recorded for June Appal and were awarded the North Carolina Folk Heritage Award in 1993 for their contributions to North Carolina Folk Music with the Luke Smathers String Band.