Join us at the Floyd Country Store on Saturday, February 18, 2023 at 7:00 pm for a live concert with John Cowan & The New Grass Allstars, featuring Shad Cobb, Jim Hurst, Johnny Staats & Scott Vestal. Tickets are $38, available for sale online and in the store. 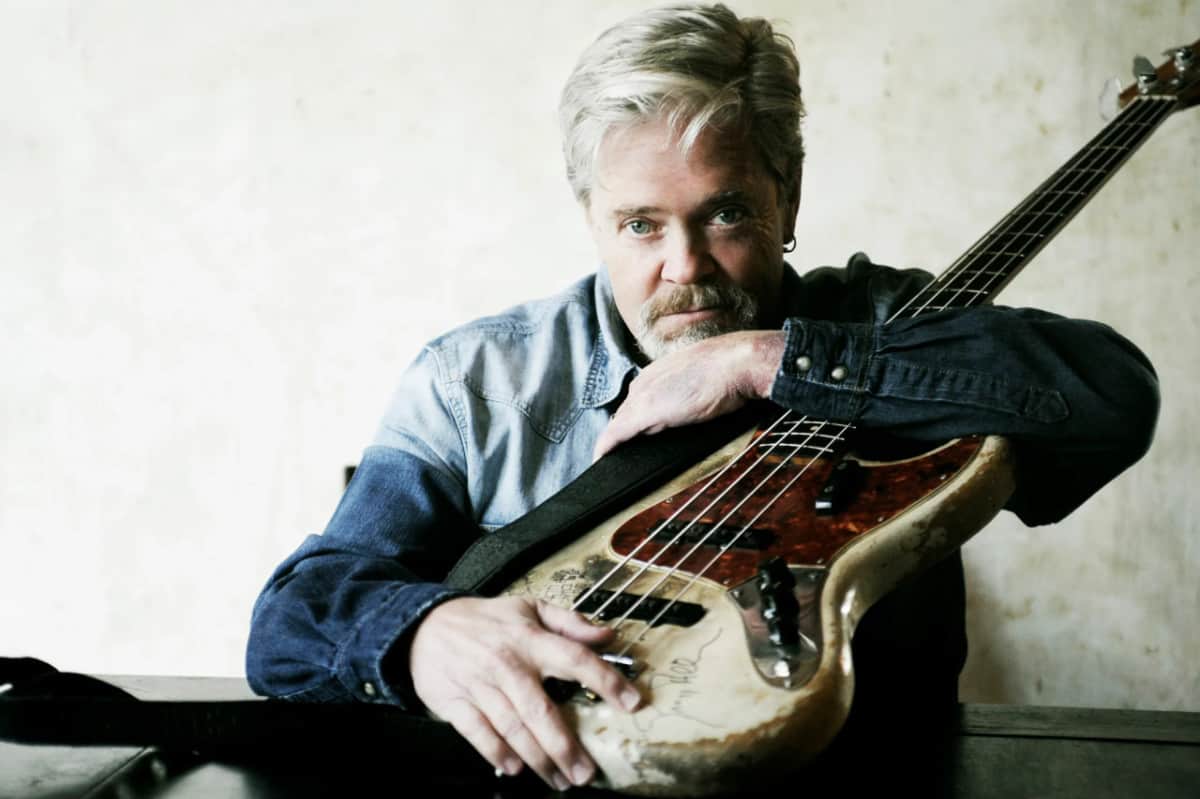 John Cowan, also known as the Voice of Newgrass, has been singing his heart out for more than forty years now, and his soaring vocals have only improved with time. A true innovator, John applies his powerful pipes to genres from country, bluegrass, and gospel to soul, jazz, and rock-and-roll – often within the space of a single concert. His ability to move fluidly through multiple styles, and carry mesmerized audiences on the journey with him, has set him apart as one of the most loved and admired vocal artists of his generation, not just by fans and critics but among fellow musicians as well.