The Unique Sounds Of The Mountains with Larry Sigmon & Martha Spencer 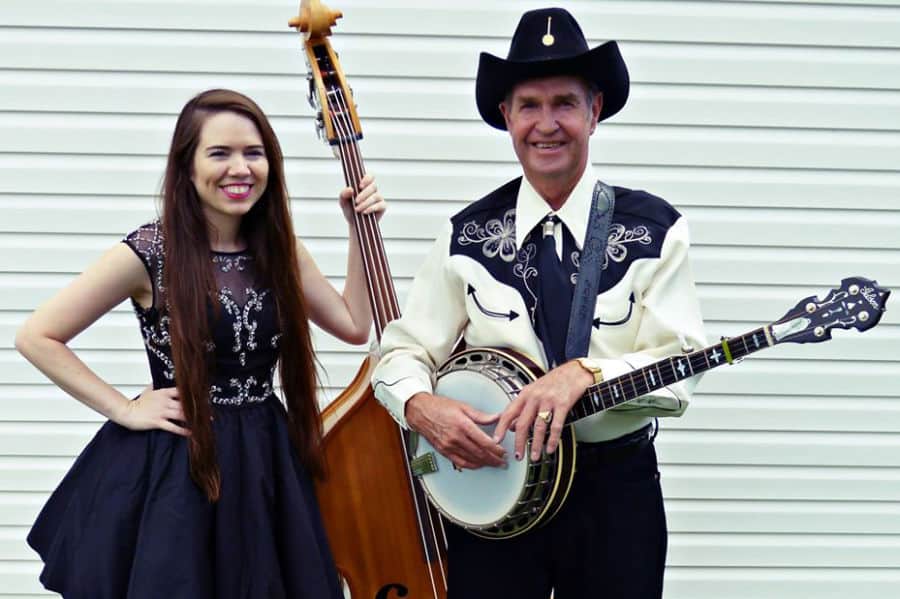