Note: This event has been rescheduled from July 2020. If you already have tickets to this show, you can use them for the rescheduled event. All you need to do is show up at the new date and time at the Floyd Country Store. If you cannot make the new date due to scheduling conflicts or other reasons, we will issue a full refund or you may donate the value of your tickets to the Floyd Country Store. Please contact us by email or call 540-745-4563 during business hours for a refund. 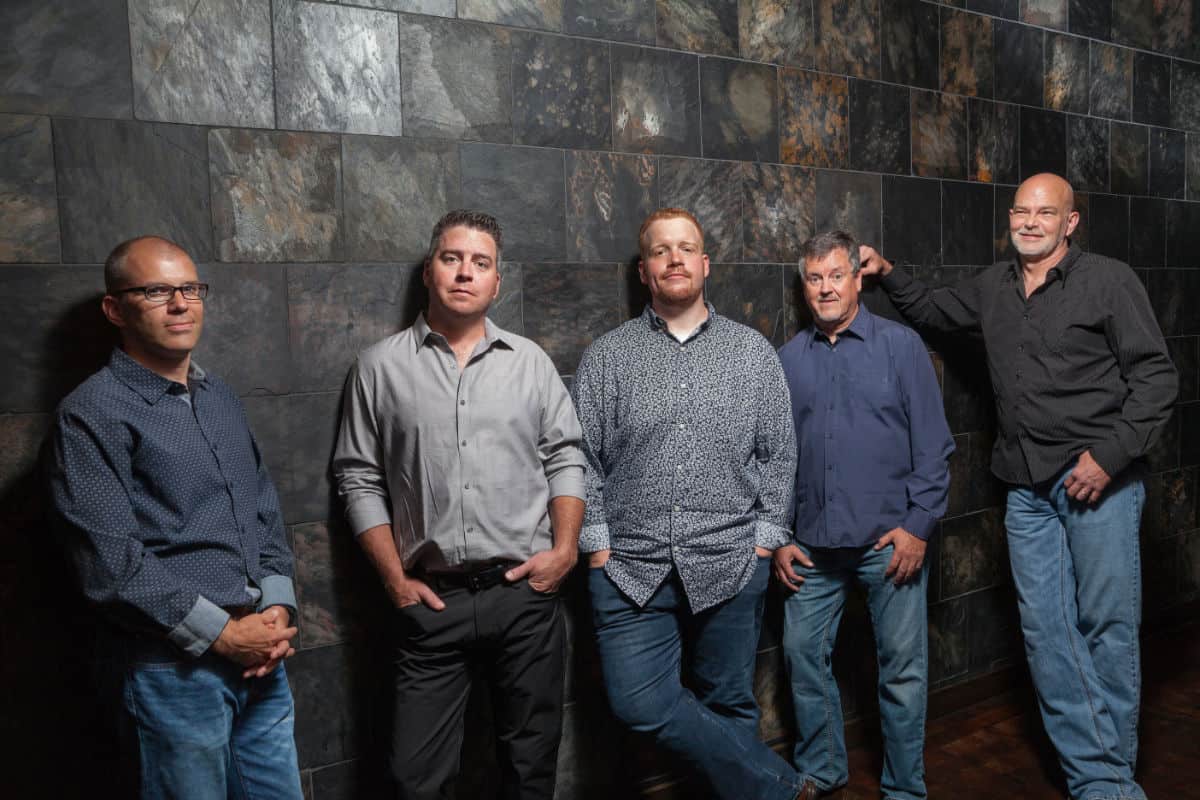