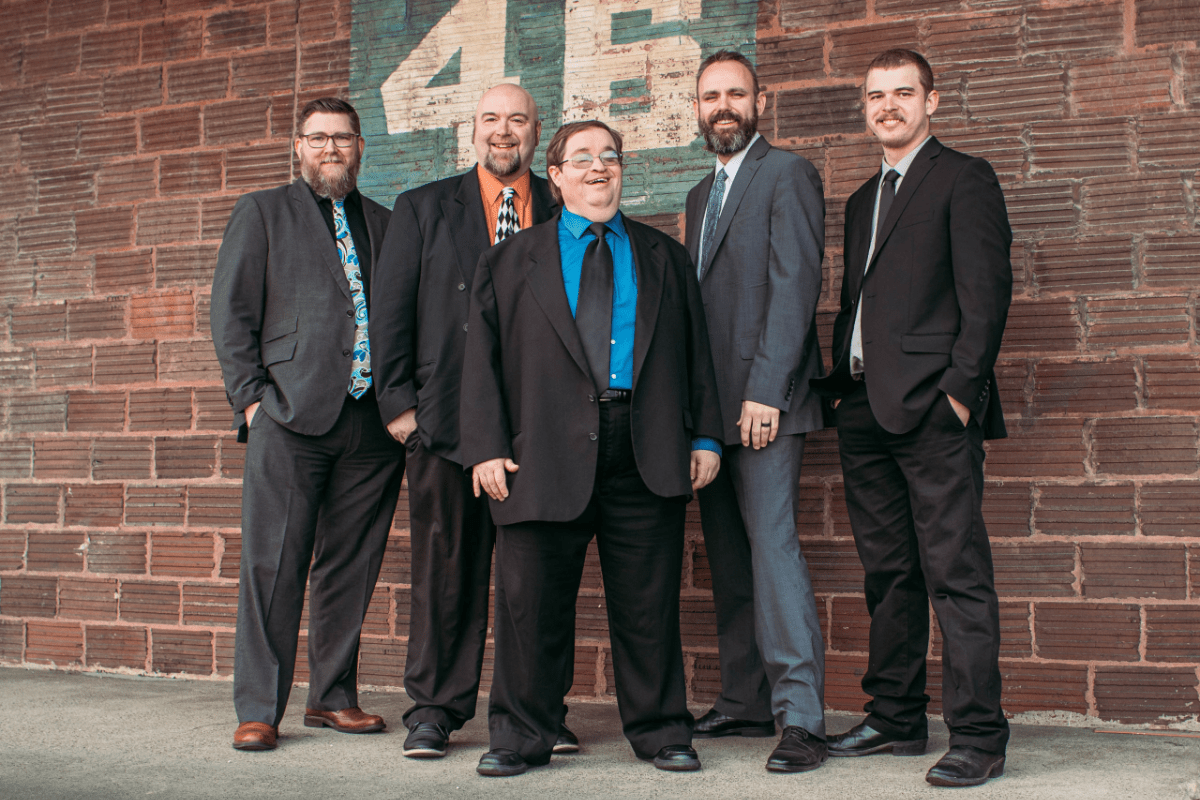 The world tends to look at accomplishments in the form of accolades and Michael Cleveland, has plenty to his credit, including a 2019 Grammy. After picking up the fiddle at age 4, Michael’s musical momentum began to propel him forward towards early success. “When I started taking lessons at age 4,” he remembers, “I told the teacher right up front that I wanted to learn how to play bluegrass and I wanted to play ‘Orange Blossom Special.'” Reluctant as they were, his teachers quickly found reason to his rhyme, helping him progress to the point when, at age 9, Michael was invited to sit in with the legendary Bill Monroe at the Bean Blossom Bluegrass Festival. Soon after, he brought his virtuosic style to the Grand Ole Opry as a guest of Alison Kraus, and was hand picked for the International Bluegrass Music Association’s (IBMA) Bluegrass Youth Allstars before he was 14. His blistering prowess and technical fluency have since marked him as a sought-after musician, leading to performances with Vince Gill, Marty Stuart, Tim O’Brien, J.D. Crowe and the New South, Andy Statman, and The Kruger Brothers in recent years. However, it wasn’t until 2006, when Michael formed his own band Michael Cleveland & Flamekeeper, that he found the right vehicle for his musical vision, and he hasn’t rested since, constantly looking for new ways to push himself and his music forward.

“He plays fearless and it’s intoxicating to play with him because he makes you play fearless,” says Country Music Hall of Famer Vince Gill. “He takes no prisoners but he plays with a restraint and a soul. He plays without abandon.” Clearly, the IBMA agrees as he’s their most awarded Fiddle Player of the Year with 12 wins, has won Instrumental Recorded Performance of the Year six times, and fronts their 7-time Instrumental Group of the Year. And, Cleveland is a 2018 Inductee to the National Fiddler Hall of Fame. Together with Flamekeeper members Josh Richards (guitar), Nathan Livers (mandolin), Jasiah Shrode (banjo) and Chris Douglas (bass), Cleveland makes his way around the country performing festivals, clubs, and performing arts centers, delighting audiences, leaving them with jaws dropped in complete amazement. “It’s wicked to see how much music he pulls out of a bow,” continues Vince. “He’s untouchable.”