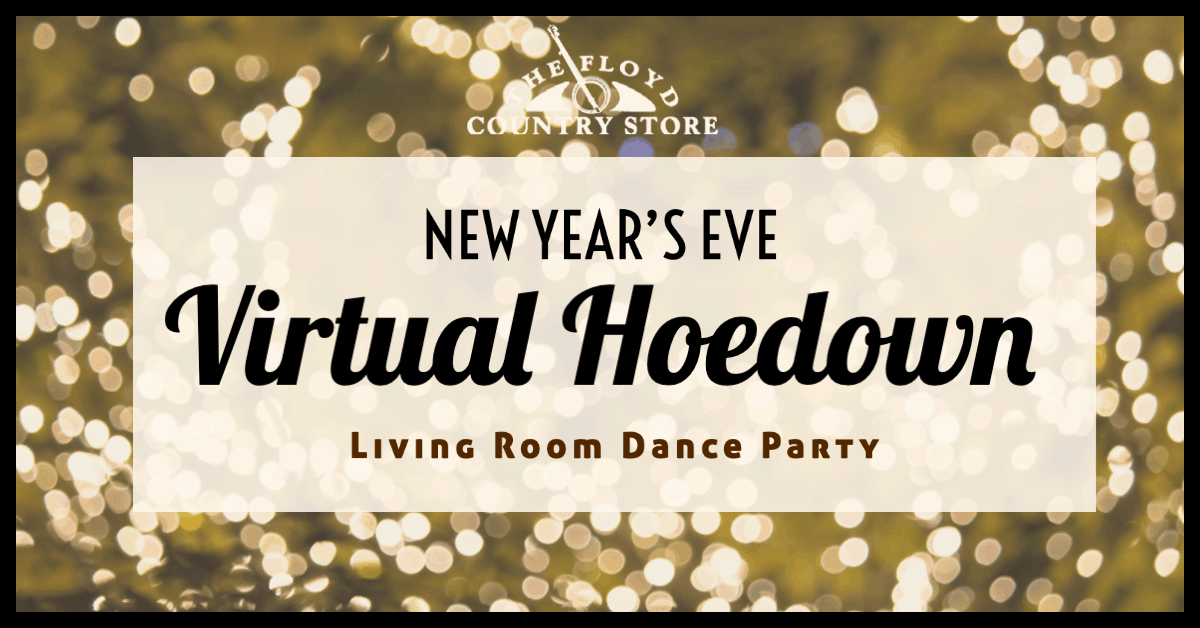 Larry Sigmon was born in Callaway, Virginia. His father, Lewis Eldridge Sigmon, was a locally beloved banjo and fiddle player. Larry taught himself harmonica as a child, and then moved to guitar, learning to play by backing up his father. When he took up the banjo at fifteen, it became his main instrument, and he developed a signature hard-driving, rhythmic style. Larry’s first band was the Sugar Hill Ramblers, a six-piece group that performed old time tunes and old country numbers for six years. He went on to play stints with Carl Scott and Richard Bowman until the late 1980s, when he met bassist Barbara Poole at a local fiddlers’ convention. Larry and Barbara began performing together, winning countless ribbons in banjo, bass, and folk song competitions and playing at festivals, dances, and other concert venues. Their sound was so distinctive with just the banjo, bass, and Larry’s distinct singing, they became known as the “Unique Sound,” and gained a dedicated local following, particularly among flatfoot dancers. Larry and Barbara drew upon a repertoire of old time and bluegrass songs from Charlie Poole to Jimmy Martin and Bill Monroe, making songs their own through Larry’s strong vocals and Barbara’s double-slap bass. Throughout their eighteen-year career, the duo performed at the Carter Family Fold, the Grand Ole Opry, and mountain music festivals throughout the South, becoming one of the most popular bands in the Blue Ridge Mountains until Barbara passed away in 2008 after a long struggle with cancer. Larry had quit performing until old-time musician and advocate Martha Spencer arrived to interview him for her online documentary project, Mountain Music Magazine. Like Larry, Martha was raised in a musical family, the daughter of acclaimed old time musicians Thornton and Emily Spencer and a longtime member of their family group, the Whitetop Mountain Band. During their interview, Martha encouraged Larry to play some tunes, joining him on bass and playing Barbara’s signature spirited double-slap style. The two took to each other immediately, and the “Unique Sound” was reborn.