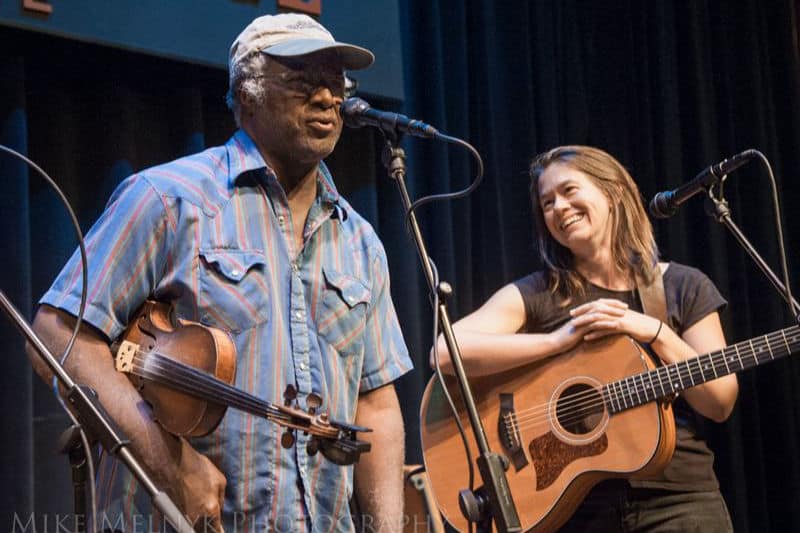 Note: The New Ballards Branch Bogtrotters were originally scheduled for this dance, but due to circumstances beyond our control, Earl White Stringband will perform in their place. 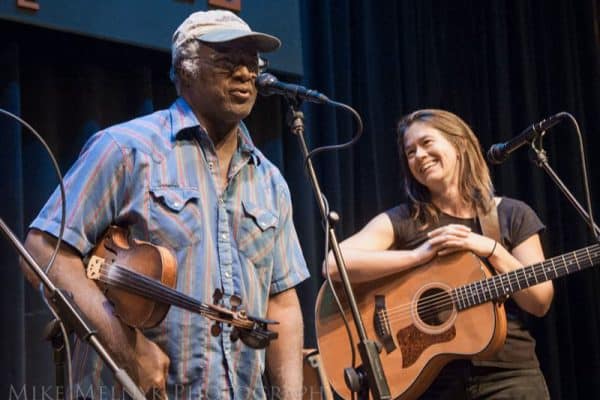 Fiddlin Earl White has been a prominent figure in the Oldtime music and dance community for more than 40 years. He is one of “FEW” Black Americans playing and perpetuating the music that was once an important part of black culture and black communities across the US. He is an original and founding member of the famed Greengrass Cloggers, and received his first fiddle in 1975.

Fiddlin Earl White’ energetic, rhythmic, driving style is attributed to many years of dancing with the Greengrass Cloggers to the delights of Tommy Jarrell, the Highwoods Stringband, the Plank Road Stringband, and the Horseflies, to name a few. His fiddlin is as heartfelt as his dancing of earlier years.

Fiddlin Earl White has played with many of the finest oldtime musicians in the country. Under the guise of “The Too Wet to Plow Stringband”, “Early Night and the Daytimers”, “The Dukes of Earl”, “Sweet Bama”, “The Earl White Band”, and the “Earl White Stringband”, and the dynanmic duo as Adrienne Davis and Earl White. His bands have graced many audiences with their superb music as workshops or concerts.