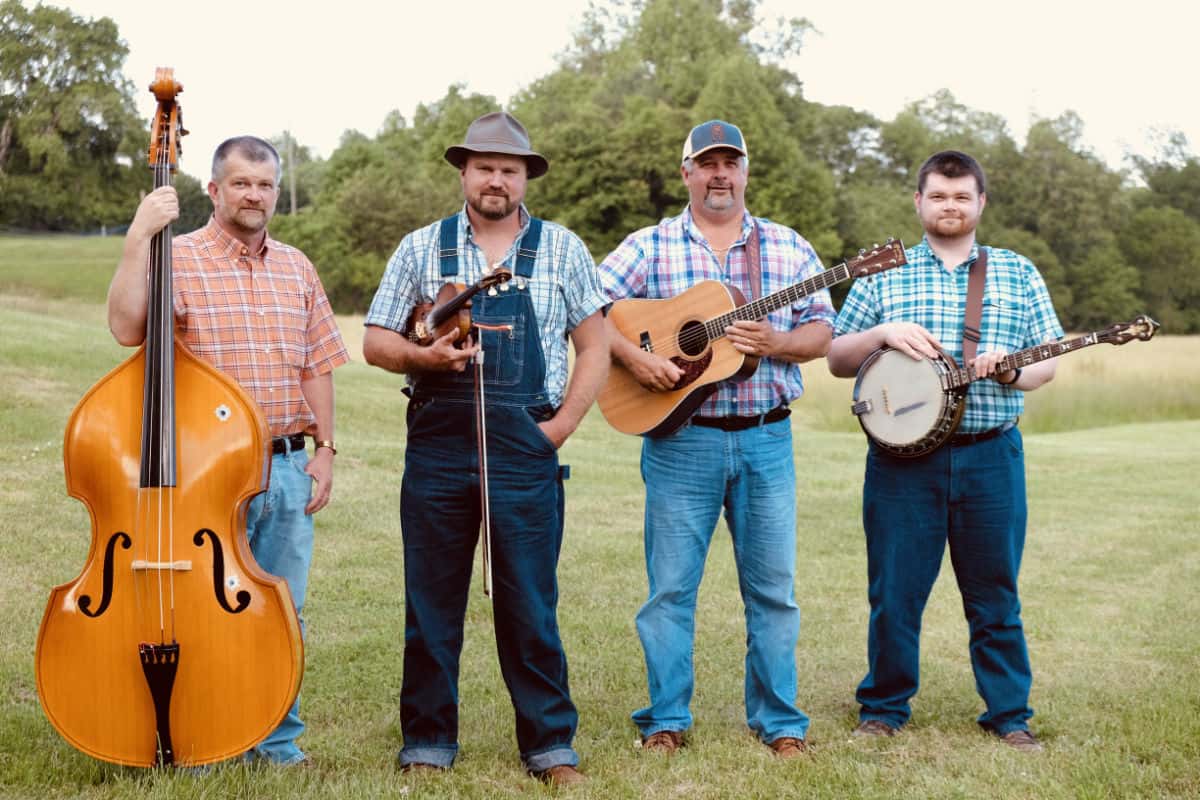 Join us for a livestream event on Saturday, March 28, 2020 at 7:30pm with Twin Creeks Stringband. 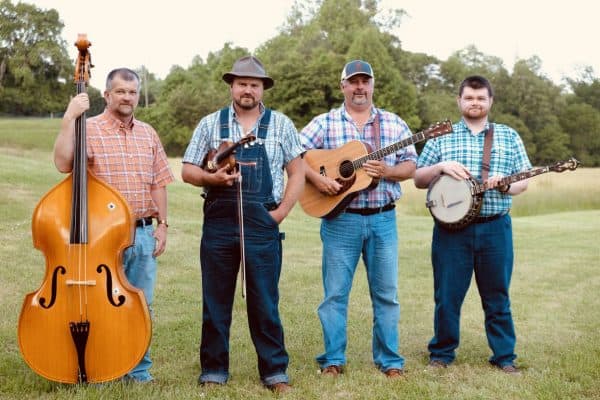