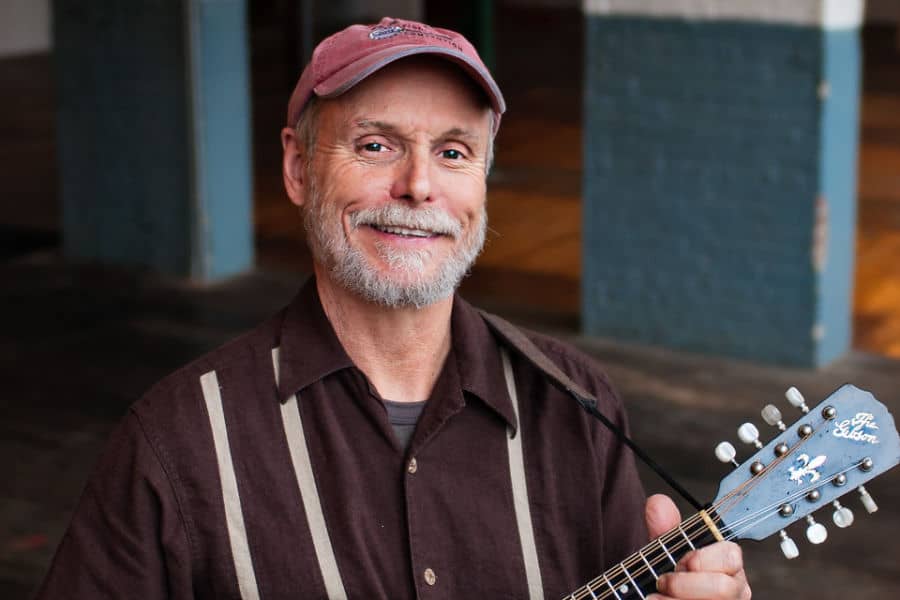 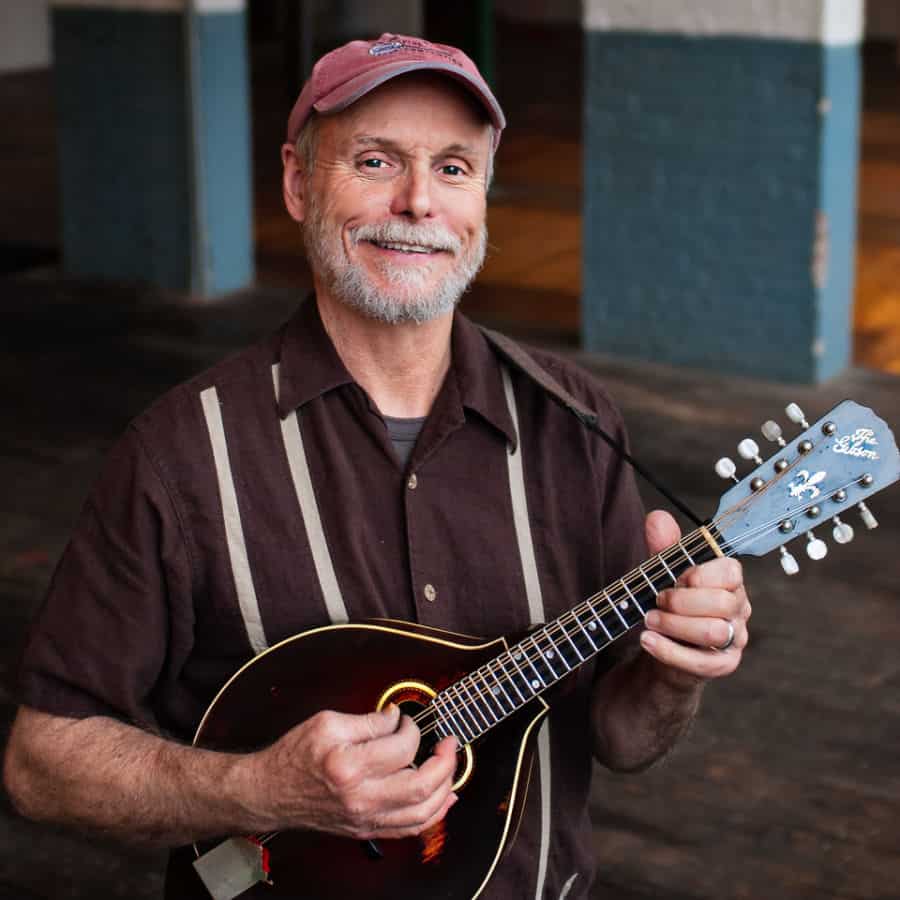 With 2 string chord shapes we can make the entire fingerboard our playground. In this session we will learn an old time tune and explore the back up with these smaller chords. We also will explore octaves, unisons, drones and backing up songs as well. I hope to show you that by using less strings our mandolin playing can have more possibilities, be easier, and much more fun.

Carl Jones is an American songwriter and multi-instrumentalist. Born in Macon, Georgia, Carl presently lives in Galax, Virginia. He studied music near Muscle Shoals, Alabama and was influenced by seeing Roy Orbison, Steve Goodman, and Mac Macanally record there. Carl is widely respected for his instrumental talents and original songs about the joys and tribulations of day-to-day life in the South. Carl’s songs have been recorded by The Nashville Bluegrass Band, Kate Campbell, Rickie Simpkins with Tony Rice, and others. His song Last Time On The Road was on the grammy-award-winning album “Unleashed” by the Nashville Bluegrass Band. In the 1980’s he played mandolin with James Bryan, Norman and Nancy Blake as part of the Rising Fawn String Ensemble. Today he tours the world with his wife, fiddler Erynn Marshall. Carl is known for his fine musicianship, charismatic teaching, sense of humor, and powerful songwriting. He has recorded on a couple dozen recordings including his original songs CD “Traveling Star” and Norman Blake’s “Original Underground Music of the Mysterious South.”

Find out more at dittyville.com.