Join us at the Floyd Country Store on Monday, January 16, 2023 at 2:00 pm for a free public screening and discussion of the film “Just Mercy.” This event is presented by the Springhouse Community School. Admission is free. We will only be open for the screening; the cafe and store will be closed. 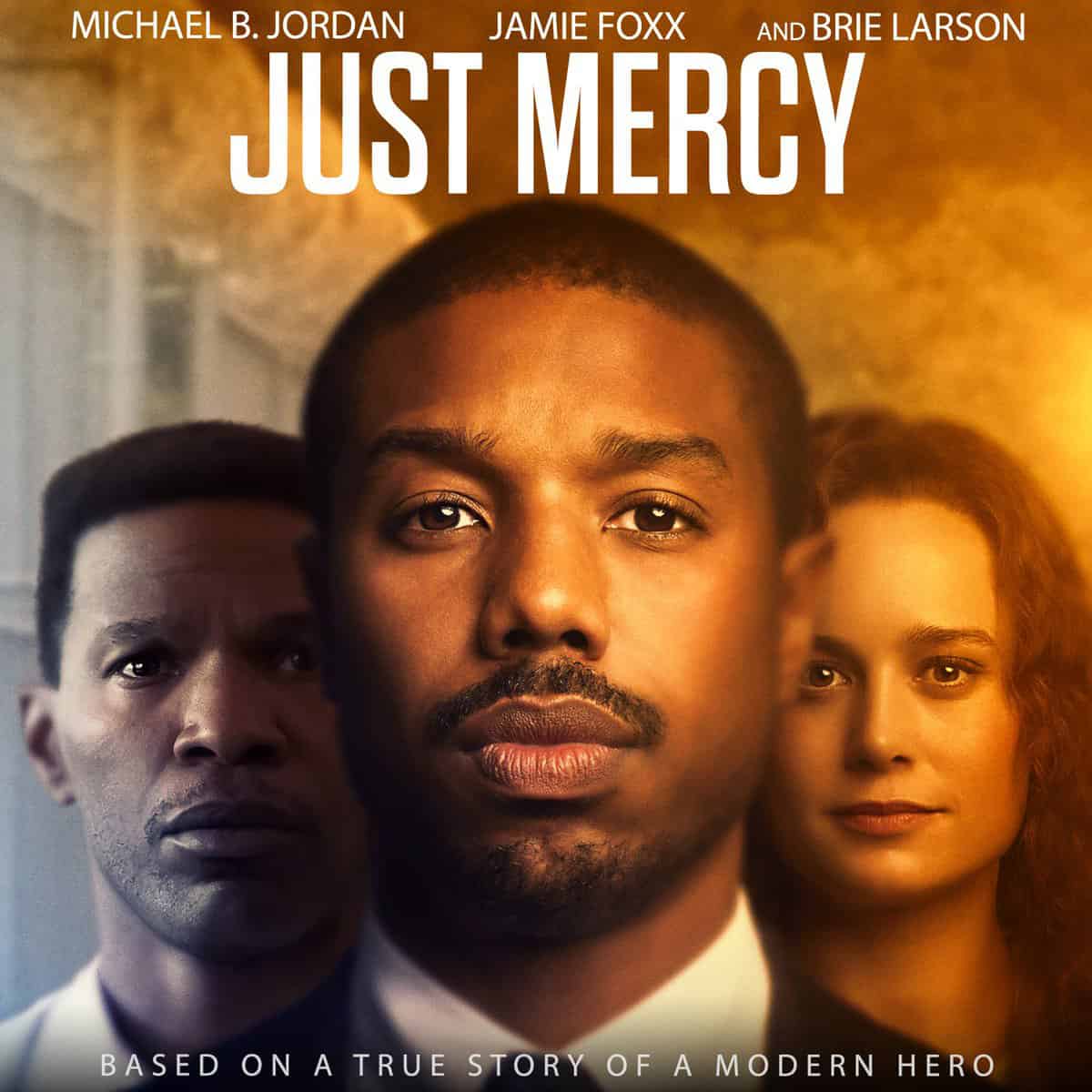 On Martin Luther King Jr. Day, 2023 join us for this free screening of the film adaptation of Bryan Stevenson’s book Just Mercy. It’s the powerful true story of Harvard-educated lawyer Bryan Stevenson, who goes to Alabama to defend the disenfranchised and wrongly condemned — including Walter McMillian, a man sentenced to death despite evidence proving his innocence. Bryan fights tirelessly for Walter with the system stacked against them. Movie will be followed by conversation. Snacks and beverages provided. Organized by Springhouse and made possible with a grant from Virginia Humanities.