The Seldom Scene Live (SOLD OUT) 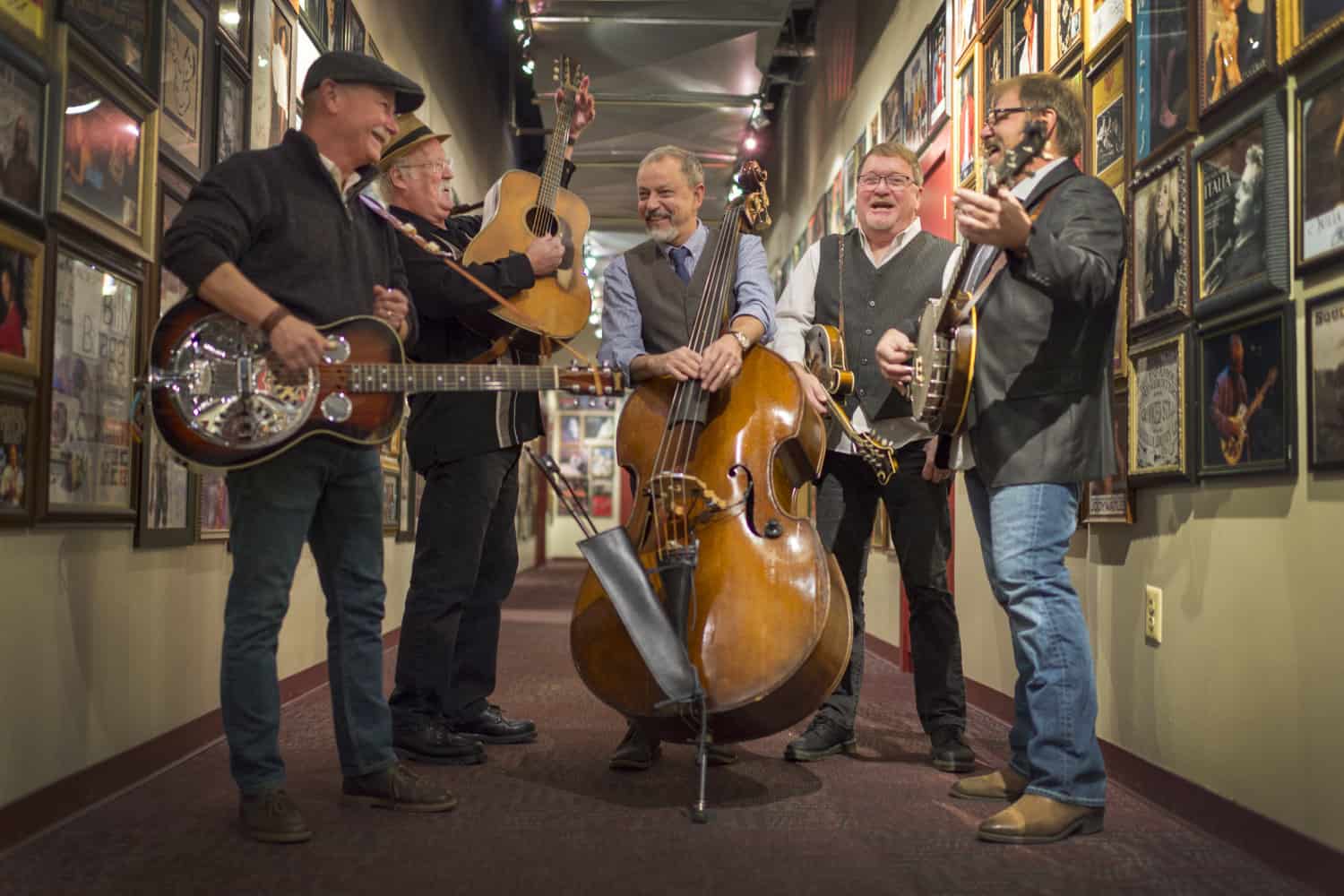 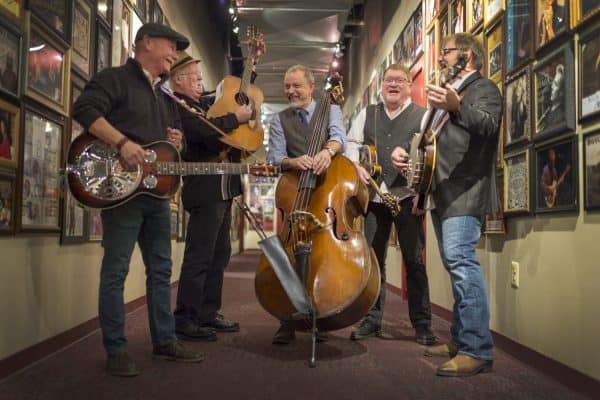 What does it take for a bluegrass band to remain popular for more than four decades? For The Seldom Scene, it’s taken not only talented musicians, a signature sound, and a solid repertoire, but also a sheer sense of fun. On April 22, the longtime pillars of the bluegrass world returned with the aptly titled ‘Long Time… Seldom Scene,’ via Smithsonian Folkways. The newly recorded collection features fresh interpretations of 16 oft-requested tunes and is the band’s first studio album since the GRAMMY-nominated album Scenechronized in 2007. It’s a family reunion in all the best ways, featuring the current — and longest-running — lineup, joined by founding members Tom Gray and John Starlingand guests Chris Eldridge, Emmylou Harris, and Rickie Simpkins.

‘Long Time’ is The Seldom Scene’s first-ever release with Smithsonian Folkways, and captures the identity and playfulness that have endeared the group to audiences around the world for so long. “Hickory Wind” is a homesick ballad that features the vocals of longtime friend of the Scene, Emmylou Harris, who originally recorded the song on her ‘Blue Kentucky Girl’ album in 1980. Fan-favorite “Wait a Minute” is a fresh take of a song originally recorded for 1974’s Old Train album and includes founding member John Starling (vocals) and guests Rickie Simpkins (fiddle) and Chris Eldridge (guitar), son of founding member Ben Eldridge (banjo). The album was produced by three-time GRAMMY award-winning Smithsonian Folkways Sound Production Supervisor Pete Reiniger.

Watch video of Through the Bottom of the Glass.

Over 40 years since they began playing together at weekly jam sessions in Ben Eldridge’s Bethesda, Maryland basement, The Seldom Scene have become one of the single greatest contributors to the progression of bluegrass while setting a new standard and attracting new audiences to the genre. Their legendary weekly DC-area residencies included bluegrass versions of country music, rock, and even classical pop. The band’s popularity soon forced them to play more than once a week—but they continued to maintain their image as being seldom seen, and on several of their early album covers were photographed with the stage lights on only their feet, or with their backs to the camera. The Seldom Scene have performed at the White House many times, and continue to tour year-round.