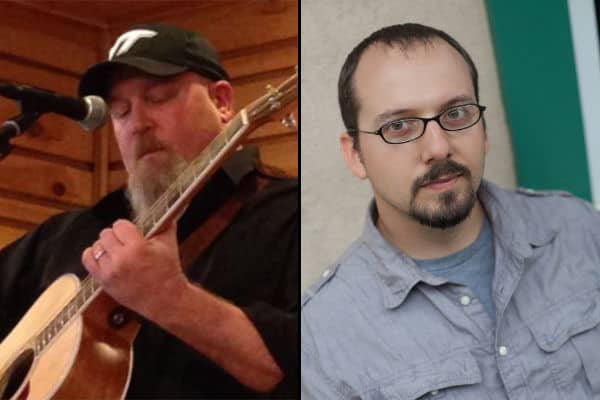 Scott has been playing guitar for 22 years and is an avid songwriter. He has song credits with several professional bluegrass acts including Mike Bentley of Grasstowne, Darin & Brooke Aldridge Band, and Jeff Brown & Still Lonesome. He currently performs with a trio called Branch House along with mandolin extraordinaire, Abe Goorskey and Amber Collins (formerly of No Speed Limit).