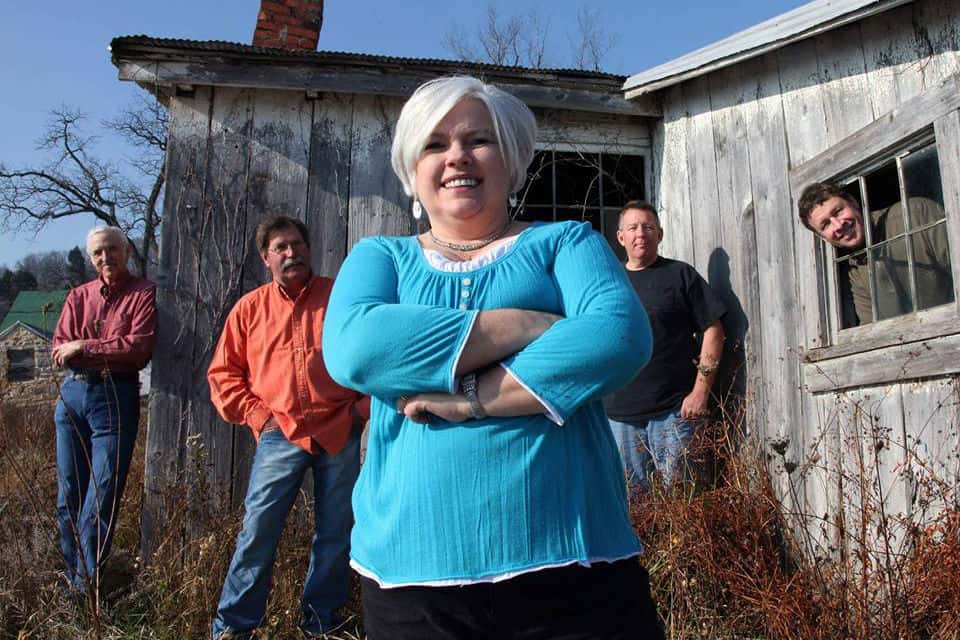 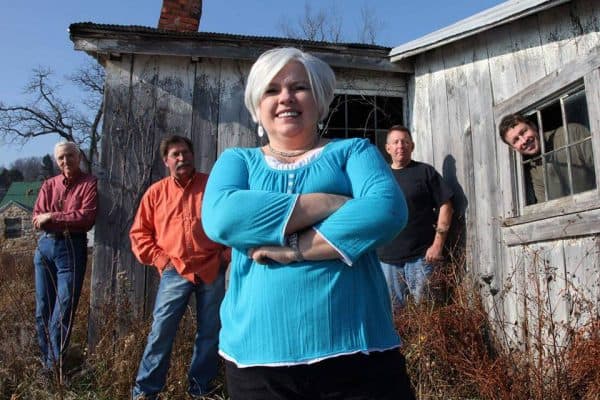 Tight vocalist Linda Lay heads an all-star ensemble of award-winning instrumentalists. She spent her early years with Janette Carter at the Carter Family Fold near Bristol, Virginia. With her husband and founding Springfield Exit guitarist David Lay, Linda has toured nationally with the masters of the Steel String Guitar and is the featured vocalist on the Virginia Foundation for the Humanities’ “Taking the Crooked Road Home.” A Master Artist in traditional singing for the Virginia Folklife Program, Linda has performed with singers across several genres of music, from country’s Vern Gosdin and Carl Jackson to Piedmont blues singer John Cephas.

Singer and songwriter Marshall Wilborn is a 4-time IBMA Bass Player of the Year whose songs have been recorded by Alison Krauss, Rhonda Vincent, and Sierra Hull. Marshall spent 15 years touring and recording with is wifeand their award winning group, the Lynn Morris Band. Originally from Austin, Texas, Marshall is one of the most sought-after Bluegrass session and touring bassists, performing and recording with the Bluegrass super-group, Longview on all of their albums.

Tom Adams, 3 time IBMA Banjo Player of the Year has been called “one of the best banjo players ever” by Ricky Skaggs. Tom’s recording of Earl Scruggs’ “Foggy Mountain Rock” was named the 2013 Instrumental Recorded Performance of the Year by the IBMA. Together with Marshall Wilborn and David McLaughlin, Tom was a long-time member of the Johnson Mountain Boys.

Mandolin player David McLaughlin is unable to make the show on October 19, but the band will be joined by celebrated banjo player Sammy Shelor for the concert. Sammy Shelor is a member of the Virginia Country Music Hall of Fame, 5-time IBMA Banjo Player of the Year, and also the 2011 recipient of the Steve Martin Prize for Excellence in Banjo and Bluegrass. He has led the Lonesome River Band for nearly three decades.