The Ballad of Shirley Collins Screening with Anna & Elizabeth 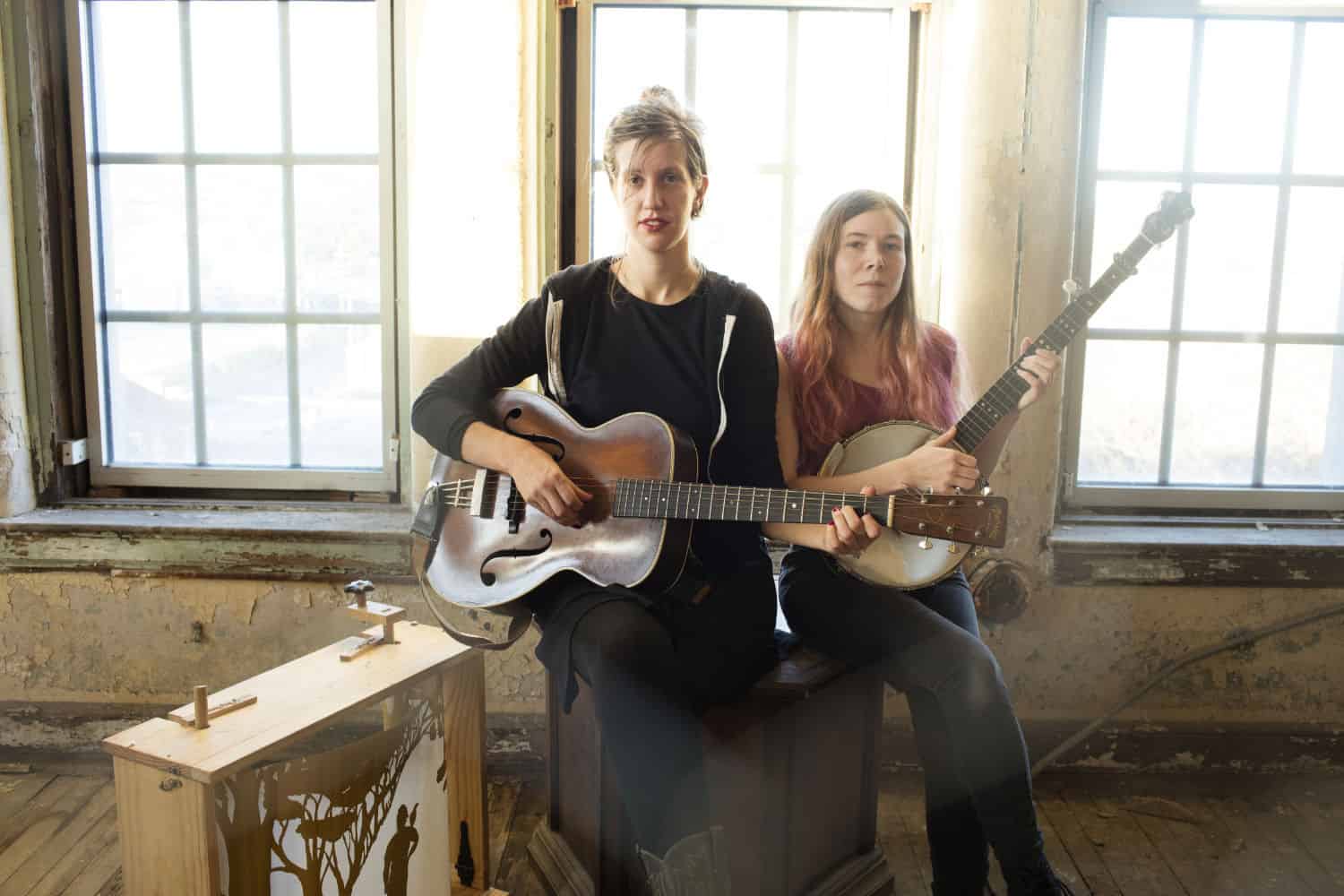 Join us at the Floyd Country Store on Election Night, Tuesday, November 6, 2018, for a screening of the movie The Ballad of Shirley Collins. Anna & Elizabeth will open up the night with a short set at 7:30 pm. We will screen the movie starting around 8:15 pm with a short Q&A with the producers of the film to follow. Tickets are $12 advance and $15 day of show.

Widely regarded as the 20th century’s most important singer of English traditional song, Shirley Collins is someone who was born to invoke the old songs. Alongside her sister Dolly, Shirley stood at the epicentre of the folkmusic revival during the 1960s and 1970s. But in 1980 she developed a disorder of the vocal chords known as dysphonia, which robbed her of her unique singing voice and forced her into early retirement.

Deliberately eschewing a straightforward biopic approach, Rob Curry and Tim Plester ‘Way of the Morris’, is a lyrical response to the life-and-times of a totemic musical figure. Granted intimate access to recording sessions for Shirley’s first album (Lodestar) of new recordings in almost four decades, the film also features contributions from the comedian Stewart Lee and David Tibet of Current 93 What emerges is a meditative and carefully textured piece of portraiture. A timely delve into the arterial blood, loam and tears of our haunted island nation.

Counterpointing the film’s contemporary journey with a more literal one taken from the opposite end of Shirley’s life, The Ballad Of Shirley Collins also proves itself to be something of a time-travelling Transatlantic road-movie of sorts – utilising a motherlode of genuine archive audio to recount the tale of her seminal 1959 song-collecting trip around America’s rural Deep South alongside her then-lover (and legendary ethnomusicologist) Alan Lomax. A trip on which they uncovered and documented the music that would later inspire the soundtrack to the Coen Brothers’ film O Brother Where Art Thou.

More than 3-and-a-half years in the making, and co-produced with Fifth Column Films and Burning Bridges The Ballad Of Shirley Collins is the first release from Fire Films; the new film arm of the revitalised Fire Records and sister label Earth Recordings.

Anna & Elizabeth combine two powerful and very distinct voices. Elizabeth LaPrelle was raised in rural Virginia and is frequently lauded as the finest traditional singer of her generation. Anna Roberts-Gevalt is a multi-instrumentalist whose musical curiosity has taken her from old time fiddling in Kentucky to a more recent immersion in Brooklyn’s avant-garde community. Together they find new ways to tell old stories of love, loss and intrigue, while relishing the tension that arises between their very different backgrounds and orthodoxies; holding firm to the roots of the music while removing the limits of how that music can be played and presented.