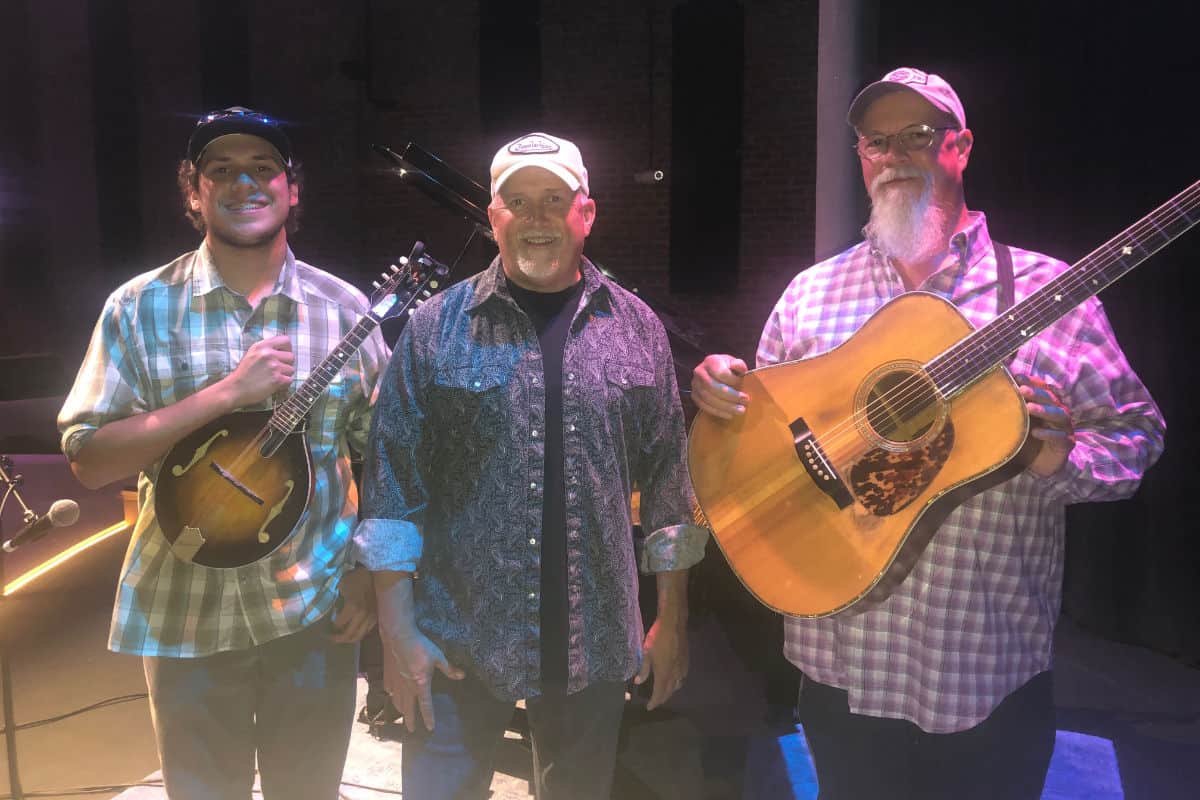 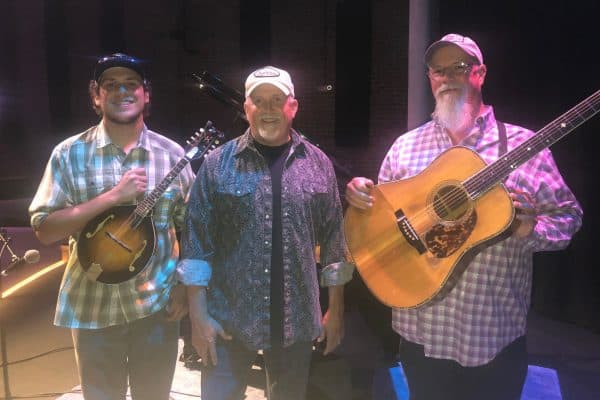 With few exceptions, the piano does not play a prominent part in Appalachian or Americana music, and is rarely the lead instrument. But Jeff Little is an exception – and a remarkable one. His distinctive style is breathtaking in its speed, precision and clarity.

Luke Little is quickly earning recognition as an outstanding mandolin player. He began playing mandolin at age 15, and in just a few years he has won many competition ribbons including first place at the 2018 Ashe Fiddlers Convention.

“Jeff Little is a remarkable musician, steeped in the tradition of his native Blue Ridge, yet also a virtuosic and eclectic innovator.” ~ National Public Radio

“Jeff Little tore the place apart with his wondrously quick and articulate piano style. He is always intelligent and richly melodic.” ~ The Boston Globe