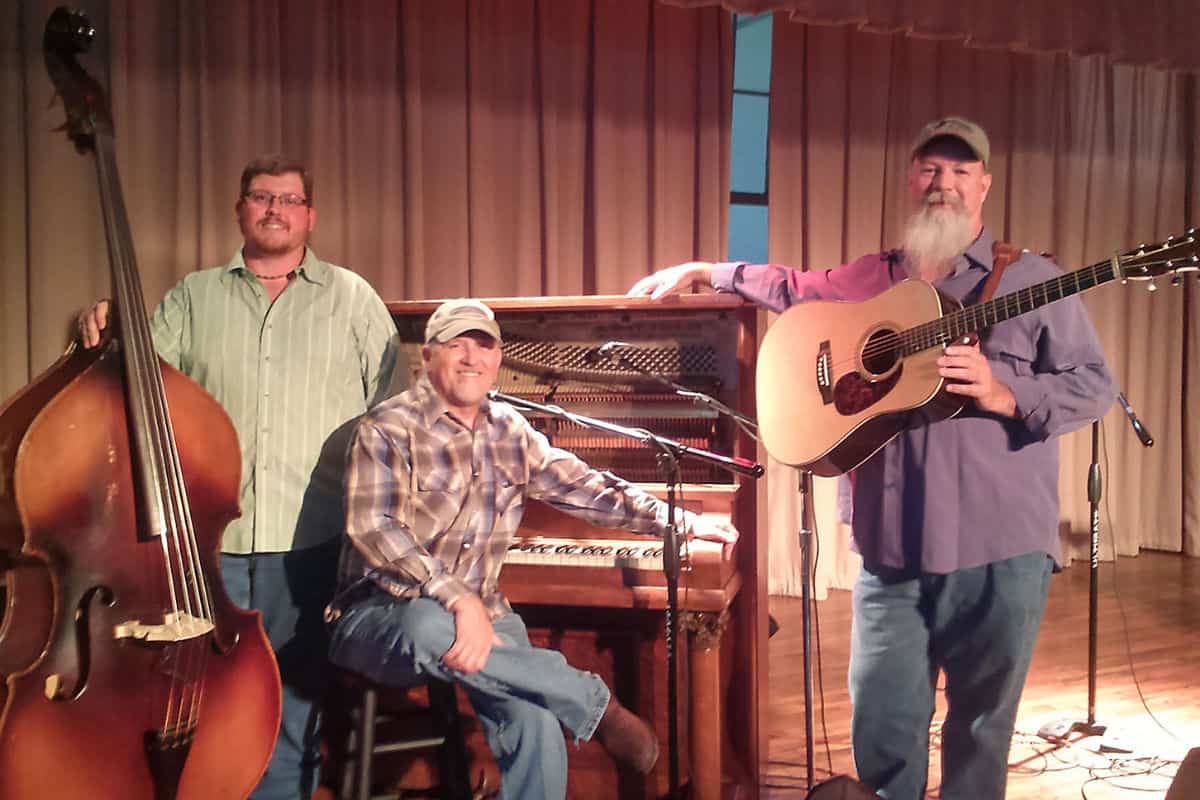 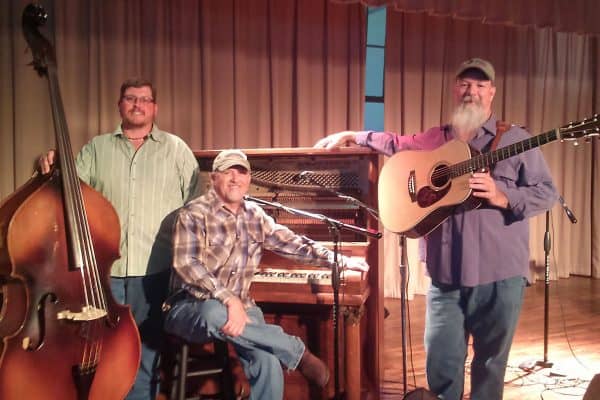 With few exceptions, the piano does not play a prominent part in Appalachian or Americana music, and is rarely the lead instrument. But Jeff Little is an exception – and a remarkable one. His distinctive two-handed style, much influenced by the mountain flat-picked guitar tradition, is breathtaking in its speed, precision and clarity.

Little’s involvement with fiddle tunes, old time country, and traditional blues dates to his growing up in Boone, North Carolina, where his family, owned a music shop. The shop was a regular gathering place for musicians who would just stop by to pick a few tunes. At an early age Jeff would regularly sit in with many of the musicians from the region, including one of America’s most influential musicians: Doc Watson. These influences helped shape Jeff’s approach to the piano which is based on these deep musical traditions. But there is also an echo of more contemporary mountain tradition in Jeff’s performances.

The Jeff Little Trio is Jeff Little on piano, Steve Lewis on guitar and Josh Scott on bass.