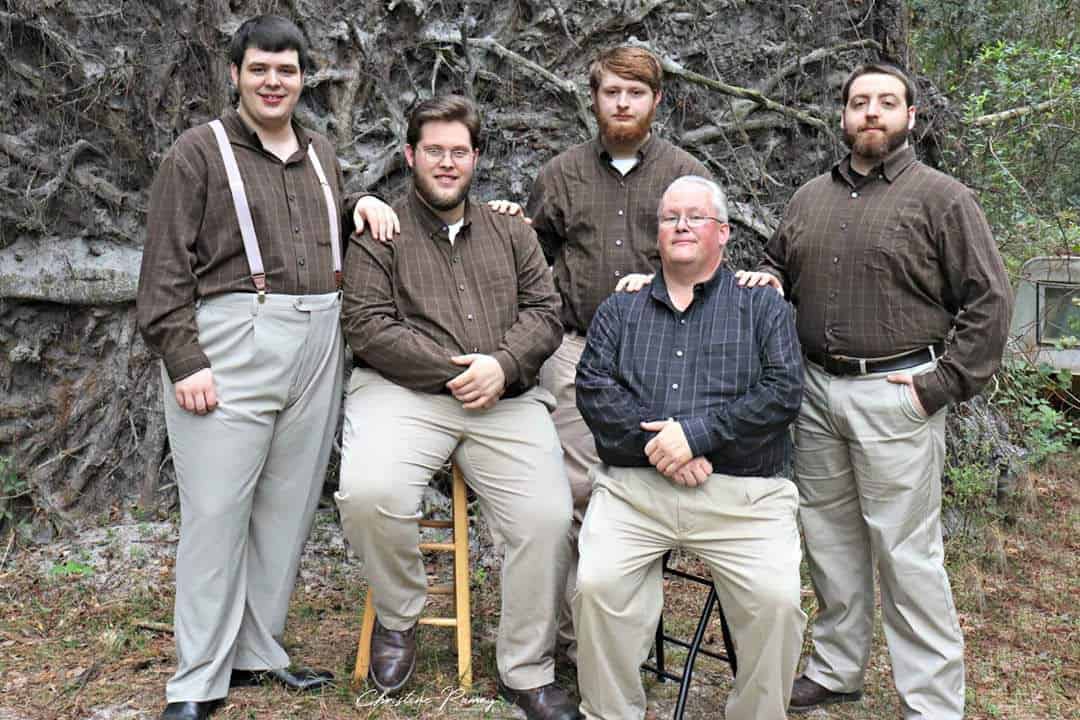 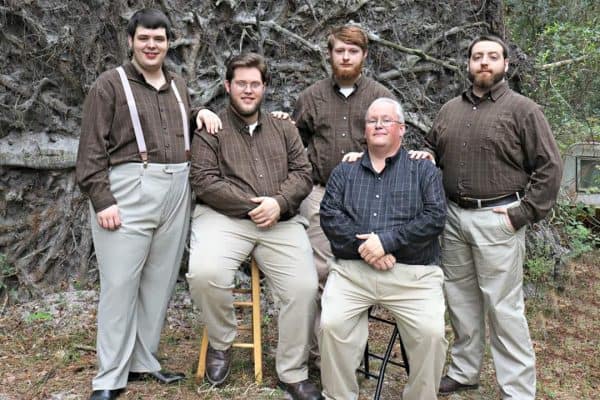 Situated in the hills of Eastern Kentucky, there is a small town of Belcher. Listen closely and you might hear what is first thought to be the angels singing. It is the sweet, crystal clear, high tenor voice of Belcher’s own multi-talented son of Bluegrass. Add in his powerful and precise Mandolin, a few licks of his Guitar, Banjo, Bass and Dobro, you have the complete package of Kevin Prater. Kevin began his musical voyage at the age of four. Encouraged and mentored by his Uncle and biggest fan, Boone Estep. At age 10, he formed his first band “Elkhorn Grass” . Elkhorn Grass enjoyed 11 years of touring together. Now, over thirty years later, Kevin has traveled millions of miles, played in 49 States and 23 countries. Kevin has moved from being one of the best sidemen in Bluegrass to leading his own talented and unique band, from the hills of Appalachia, creating that Pure Kentucky Sound of the The Kevin Prater Band.

The Kevin Prater Band grew from a long musical association between Kevin Prater and Tom Timberlake. Beginning with the Timmy Cline Band in 1994 and continuing with Redwing in later years. Years into Kevin’s tenure with The James King Band, Tom began encouraging Kevin to do his own music, with his own band. Tom’s persistence paid off. He put the fire under Kevin to pursue his dream of fronting his own band. Soon they were forming The Kevin Prater Band. They started picking together again and working on new music with a couple of local musicians, playing their first show as “The Kevin Prater Band” in 2009. Kevin has been blessed to showcase his many talents through out his amazing career. His solid rythmn and lead is a driving force of the KPB sound. His vocals are the backbone of the group, which the music is built around. Kevin has surrounded himself with veterans of Bluegrass Music, enabling them to create their unique style of Bluegrass and Gospel Music they are quickly becoming famous for.