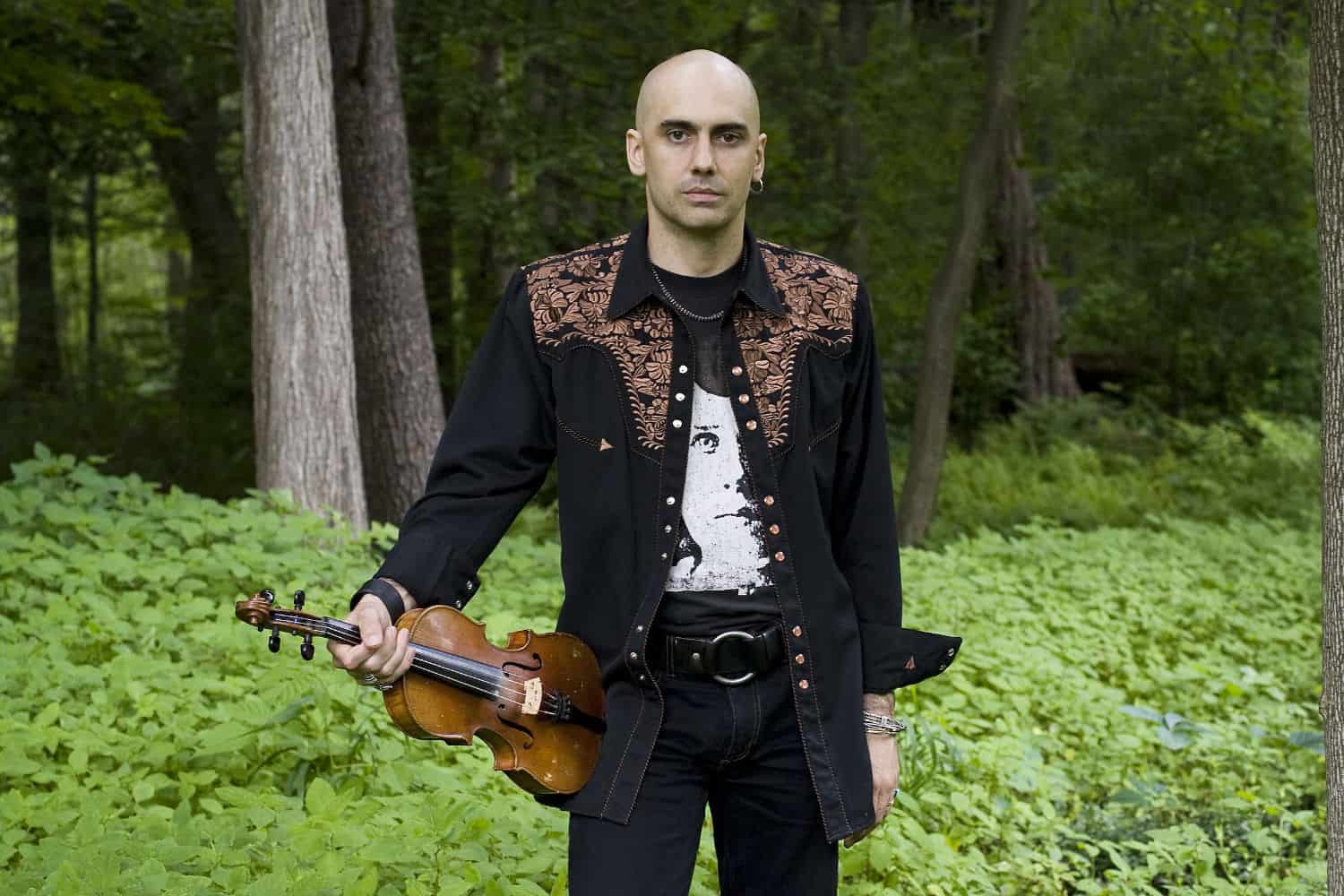 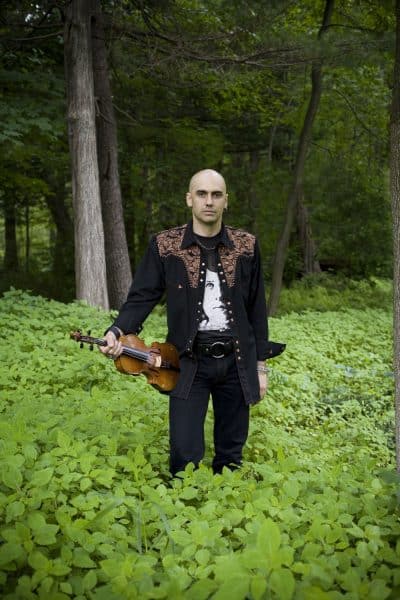 Tim Eriksen is acclaimed for transforming American tradition with his startling interpretations of old ballads, love songs, shape-note gospel and dance tunes from New England and Southern Appalachia. He combines hair-raising vocals with inventive accompaniment on banjo, fiddle, guitar and bajo sexto – a twelve string Mexican acoustic bass – creating a distinctive hardcore Americana sound that ranges from the bare bones of solo unaccompanied singing on his album Soul of the January Hills (Appleseed 2010) through the stripped-down voice and bajo sexto Christmas album Star in the East (timeriksenmusic 2012) to the lush, multi-layered arrangements on Josh Billings Voyage, the new album of northern roots American music from the imaginary village of Pumpkintown (timeriksenmusic 2012).

Eriksen’s own compositions, which NetRhythms UK described as “strange and original works,” have been featured in films like the Billy Bob Thornton vehicle Chrystal and the upcoming documentaryBehold the Earth. Eriksen’s other notable work has included extensive contributions to Anthony Minghella’s 2004 Oscar-winning film Cold Mountain as well as collaborations ranging from hardcore punk and Bosnian pop to symphony orchestra and the 2010 Grammy-nominated album Across the Divide with Afro-Cuban world-jazz pianist Omar Sosa.

The former frontman of the prophetic groups Cordelia’s Dad (folk-noise), Northampton Harmony (shape-note quartet) and Zabe i Babe (Bosnian folk and pop), Tim Eriksen is the only musician to have shared the stage with both Kurt Cobain and Doc Watson, and his media appearances have ranged from Prairie Home Companion to the Academy Awards. Having graduated from early shows at punk mecca CBGB, Tim’s more recent performances have included his Carnegie Hall debut as a soloist in Even Chambers’ symphonic work “The Old Burying Ground” and two week-long stints at the Blue Note Jazz Club with Omar Sosa. In the studio, he has worked with producers including Joe Boyd, T-Bone Burnett and Steve Albini.

While Eriksen’s curiosity and passion have led him on many musical journeys besides American roots – from punk rock and shape-note gospel through South Indian classical music and Bosnian pop to world jazz and contemporary symphonic music – all his explorations are linked by the qualities of intensity, directness, and authority which combine in a music that captures a truth about human experience and expresses it without apology.

“One of the best singers in music.” ~ T Bone Burnett

“The best ballad singer of his generation” ~ BBC Radio