Join us at the Floyd Country Store on Sunday, June 5, 2022 at 7:30 pm for a live concert with Tim O’Brien & Jan Fabricius Live. Tickets are $32 advance/$37 day of show and available for sale online and in the store. 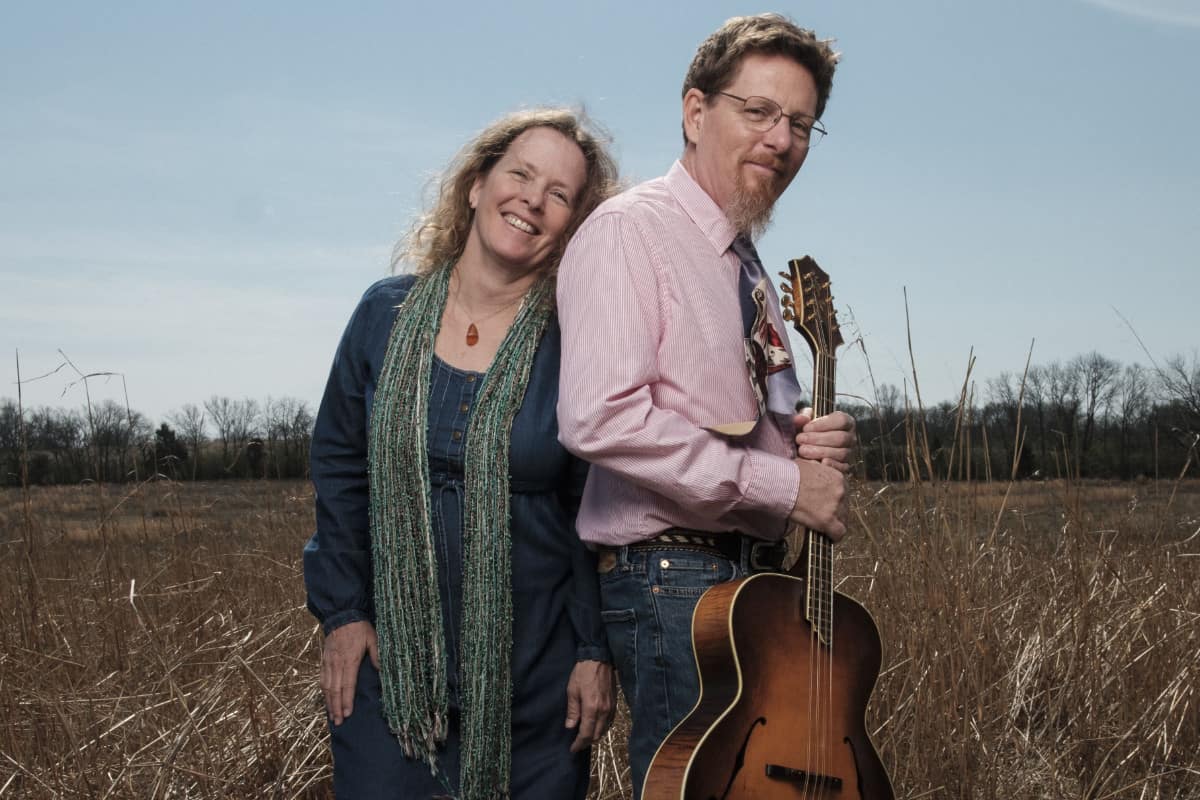 O’Brien says his most recent recording “He Walked On” is about “what you need to do to survive in America”. Covering work, racial issues, and modern technology, its eight originals and five covers offer an expansive portrayal of the nation from its beginnings to the present day, Personnel includes long time band mates Mike Bub (bass), Shad Cobb (fiddle) and Jan Fabricius (mandolin and vocal), along with drummer Pete Abbott, bassist Edgar Meyer, guitarist Bo Ramsey, and gospel singer Odessa Settles.

Other notable O’Brien recordings like the bluegrass Dylan covers of “Red On Blonde” and the Celtic-Appalachian fusion of “The Crossing” led to Grammy winning CD’s “Fiddler’s Green” (2005) and “The Earls of Leicester” (2014). 2017’s Where the River Meets the Road paid tribute to the music of his native West Virginia. Tim O’Brien performs in a duet setting with his partner Jan Fabricius on harmony vocals. Featuring his solid guitar, fiddle, and mandolin, the shows cover a range of original compositions and traditional arrangements mixed with stories and Tim’s self-deprecating humor.

The two played fiddle tunes and bluegrass songs around home, and when Tim made his recording “Pompadour” in 2015, Jan sang background vocals on several songs and was soon singing on stage with Tim. Her vocals and mandolin have since been featured on 2017’s “Where the River Meets the Road”, 2019’s “Tim O’Brien Band”, and 2021’s “He Walked On”.