A Tribute to Blind Alfred Reed 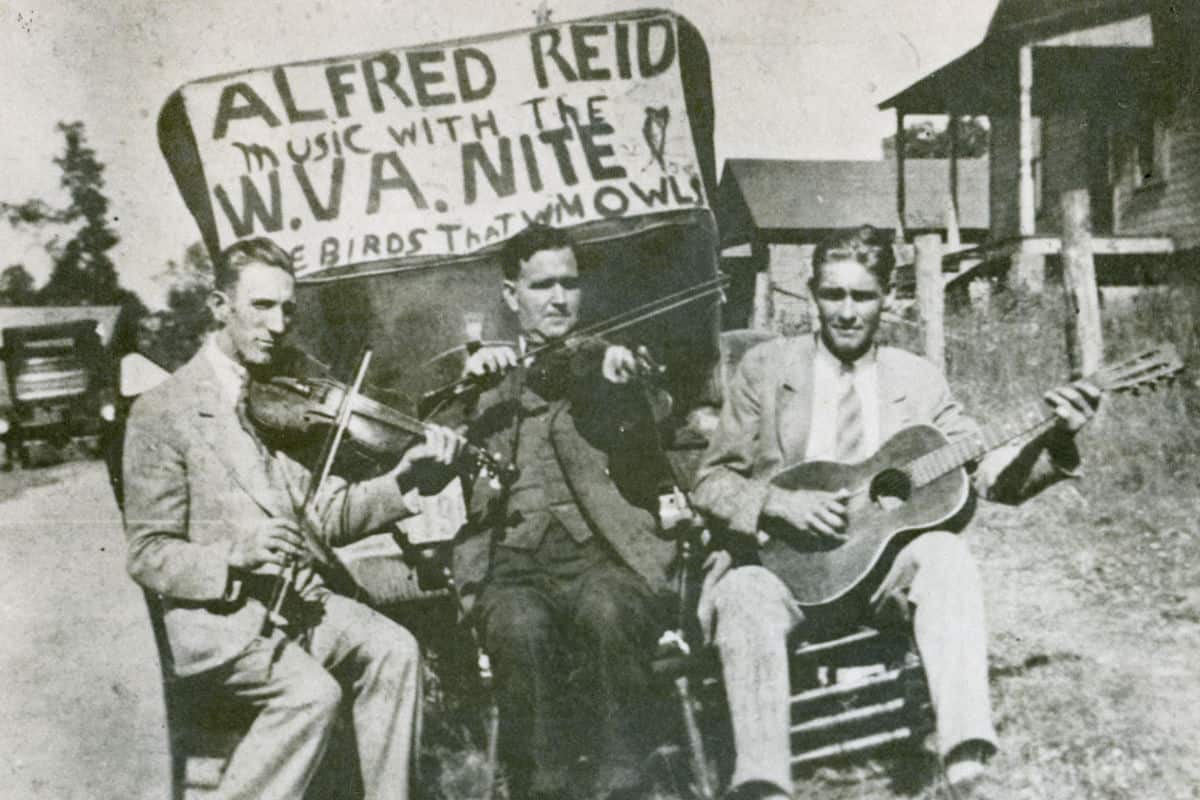 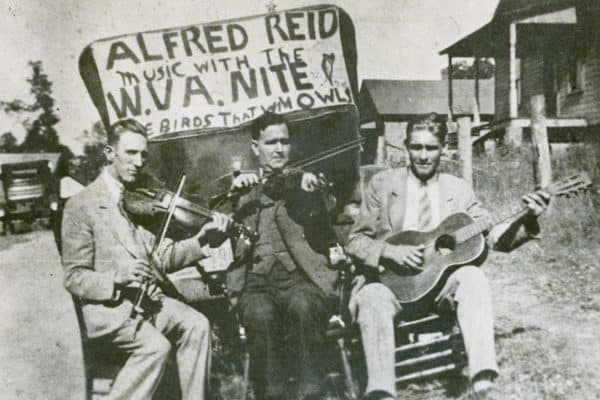 Born in Floyd County, Virginia, Blind Alfred Reed was a prolific songwriter who based many of his ballads on news he heard on the radio. Recording at the famous 1927 Bristol Sessions, he was signed by Victor Records along with the Carter Family and Jimmie Rogers. Some of the songs he wrote have become classics, like the Depression-era anthem “How Can a Poor Man Stand Such Times and Live,” while Americana greats have blown the dust off others, as Ry Cooder did with his version of “You Must Unload” and Tim O’Brien with “There’ll Be No Distinction There.” 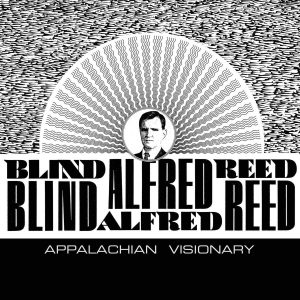 Reed’s fiddle lines follow his vocals precisely, one bow per syllable. It sounds a bit square, and makes it difficult to listen to the album from beginning to end, but then there are his lyrics, which are surprisingly witty. “Woman’s Been After Man Ever Since” and many other songs in this collection may be as sexist as anything else written in their day, but their clever lyrics are good for a tongue-in-cheek chuckle.

This collection, curated by Appalachian folklorist Ted Olson, includes recordings Reed made from 1927 to 1929, often accompanied by his son, Arville (aka Orville) Reed. The material runs the traditional mountain music gamut, with gospel numbers like “Walking in the Way with Jesus,” disaster songs like “Fate of Chris Lively and Wife” and “Explosion in the Fairmount Mines” (which closely resembles the better known “Dream of a Miner’s Child”), love songs like “The Old Fashioned Cottage” and woman-scolding songs, like “Why Do You Bob Your Hair, Girls” and, in case you didn’t get the message, “Why Do You Bob Your Hair, Girls – No. 2.”

With 22 tracks, and over 80 pages of lyrics, photos and biographical tidbits, this collection will satisfy any field-recording-seeking musical anthropologist, but it’s also a great way for folk music lovers to delve into some good old-fashioned songs written by a no-frills balladeer. Perhaps most importantly, it’s bound to inspire a new generation of old time, bluegrass, country and Americana musicians to add a bit of Blind Alfred Reed to their repertoires. 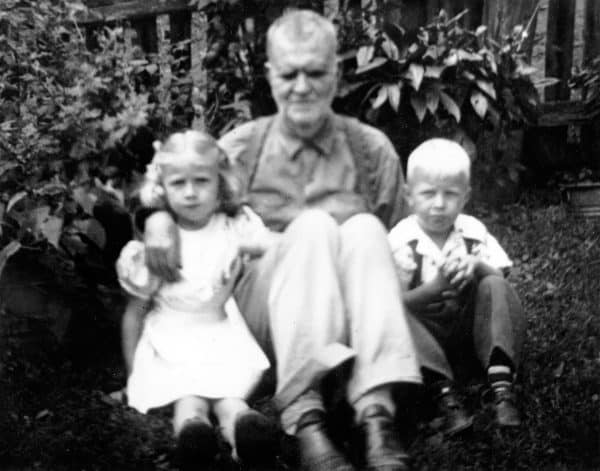 11 people are attending A Tribute to Blind Alfred Reed