A Tribute to Jim Croce (Postponed) 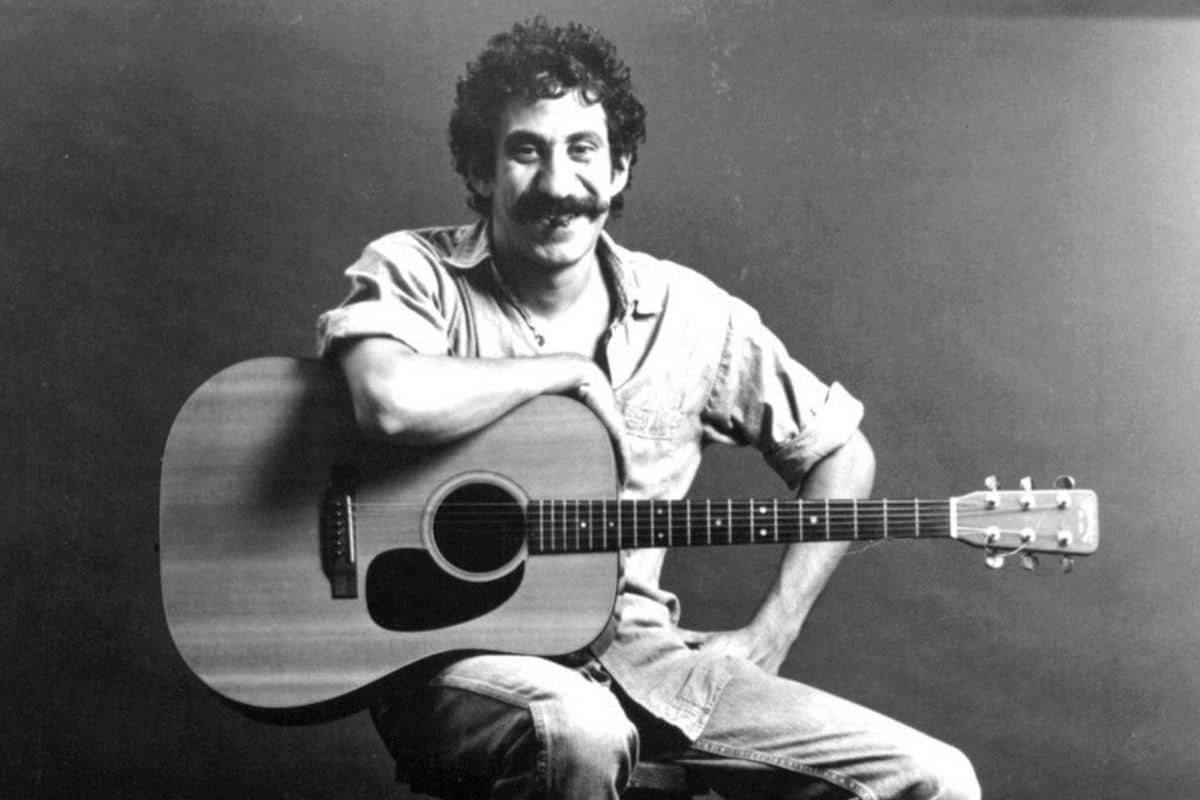 This event has been postponed to April 2021.

You Don’t Mess Around with Jim! A Tribute to Jim Croce

Croce was born in South Philadelphia, Pennsylvania  He attended  Villanova University, and was a member of the Villanova Singers and the Villanova Spires. When the Spires performed off-campus or made recordings, they were known as The Coventry Lads. Croce was also a student disc jockey at WKVU.

Croce formed bands and performed at fraternity parties, coffee houses, and universities around Philadelphia, playing “anything that the people wanted to hear: blues, rock, a cappella, railroad music … anything.” Croce’s band was chosen for a foreign exchange tour of Africa, the Middle East, and Yugoslavia. He later said, “We just ate what the people ate, lived in the woods, and played our songs. Of course they didn’t speak English over there but if you mean what you’re singing, people understand.”

His first two albums were commercially unsuccessful, failing to chart or produce any hit singles. During this period, Croce took a series of odd jobs to pay bills while he continued to write, record, and perform concerts. Some of the characters from his “day job” ended up in his songs.

After forming a partnership with songwriter and guitarist Maury Muehleisen, his fortunes turned in the early 1970s. His breakthrough came in 1972; his third album You Don’t Mess Around with Jim produced three charting singles, including “Time in a Bottle”, which reached No. 1 after his death. The follow-up album, Life and Times contained the song “Bad, Bad Leroy Brown”, which was the only No. 1 hit he had during his lifetime.

The day before the lead single to his fifth album, I Got a Name, was released, Croce, along with five others, were killed in a plane crash, at the height of his popularity. Croce’s music continued to chart throughout the 1970s following his death.

So get your tickets and bring your voices and help Souvenirs and their special guests celebrate the life and songs of Jim Croce!