You Gave Me a Song Film 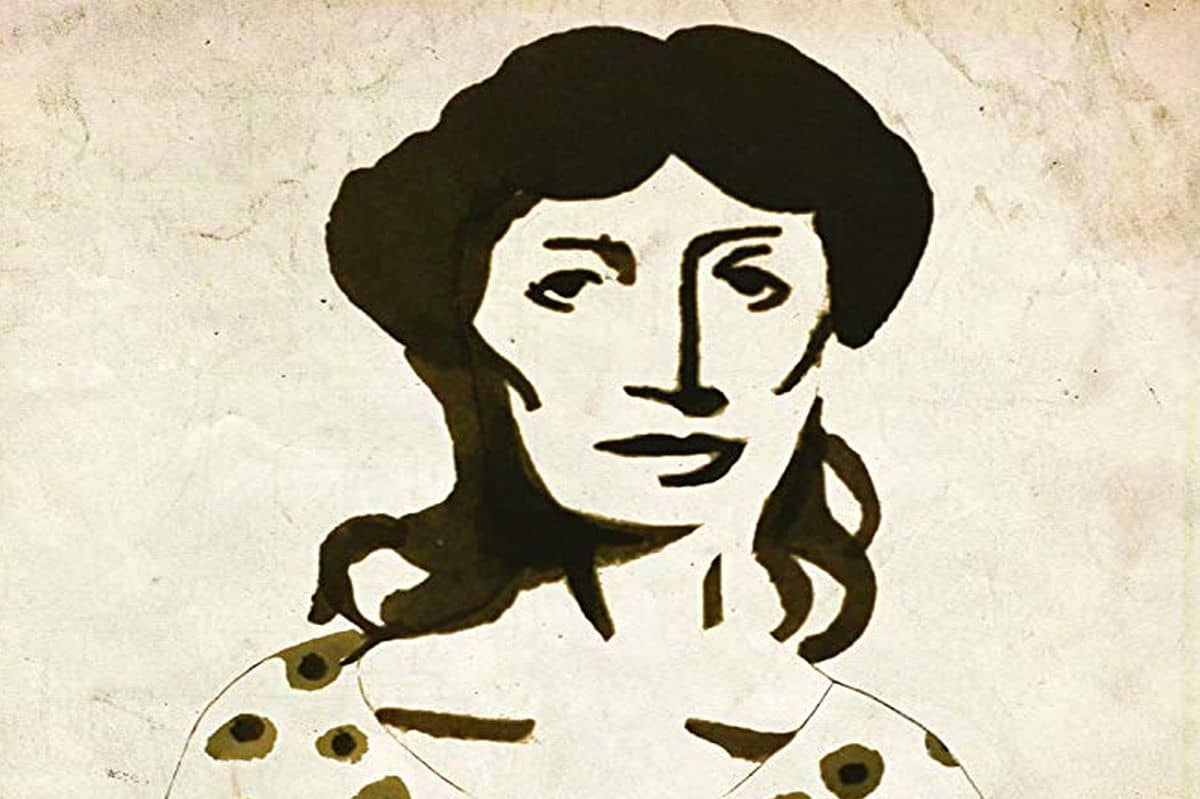 Join us Thursday, February 13, 2020 at 6:30 pm for a screening of the film You Gave Me a Song: The Life and Music of Alice Gerrard. The movie will be presented live by Alice Gerrard, with a Q&A after the film.  Tickets are $10 advance, $12 day of show. 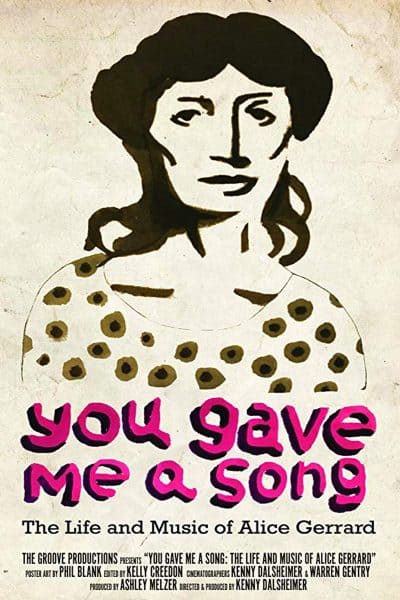 You Gave Me A Song offers an intimate portrait of old-time music pioneer Alice Gerrard and her remarkable, unpredictable journey creating and preserving traditional music. The film follows eighty-four-year-old Gerrard over several years, weaving together verité footage of living room rehearsals, recording sessions, songwriting, archival work, and performances with photos and rare field recordings. Much of the film is told in Alice’s voice and via interviews with musical collaborators and family members who share the story of Alice and others chasing that high lonesome sound.

Learn more about the film.