About The Floyd Radio Show

Come one, Come all! The Floyd Radio Show is an old-timey variety show with original radio plays, comedy bits, ads, jingles, music and more. Celebrating old time and traditional music with people and communities where music is played and enjoyed in its authentic and purest forms.

The show is rooted in Floyd, VA where a musical and artistic community provides endless inspiration for the show, which appears live at the Floyd Country Store on the first Saturday of each month, September through May.

The show began 10 years ago with Anna Roberts-Gevalt and Elizabeth LaPrelle (Anna & Elizabeth) as the original show hosts. Anna & Elizabeth built the profile of the Floyd Radio Show and introduced its unique old timey format to the world. Anna & Elizabeth moved on to focus on their careers in 2015 and The Floyd Country Store continued to produce 4 more years of the Floyd Radio Show with guest hosts and in-house actors. For the 10th season, The Floyd Radio Show welcomed our good friends Andrew Small & Ashlee Watkins as show hosts who guided the vision for the season, reaching far back into the rich traditions of old time radio programs while featuring the best musicians on the planet as special guests all season long. 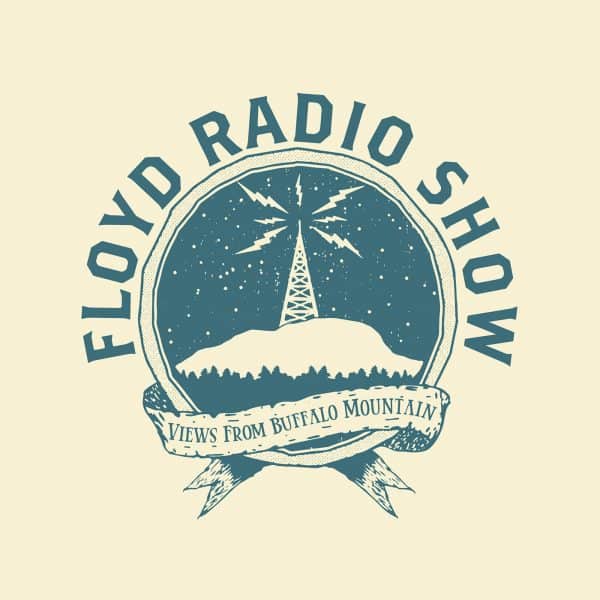 If you missed any of our live shows, you can listen to our podcast online or in your favorite podcast app. 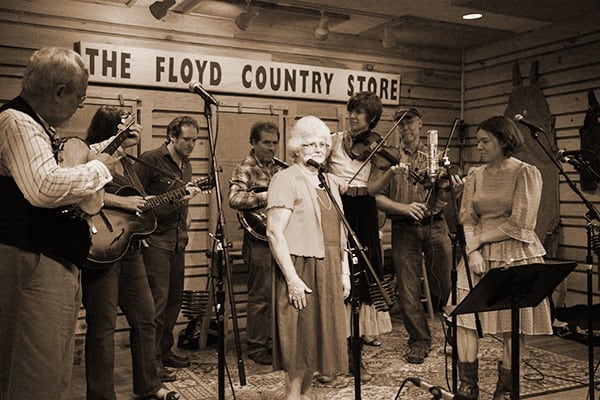 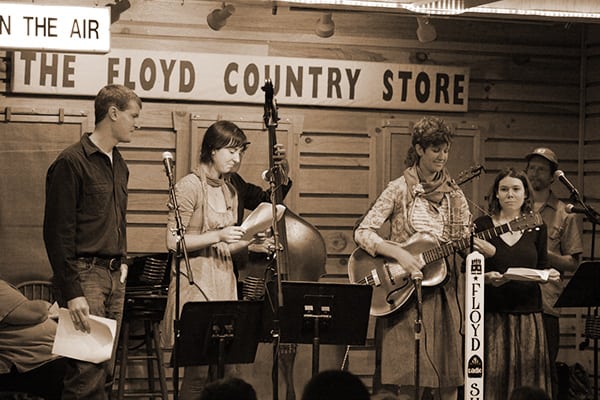 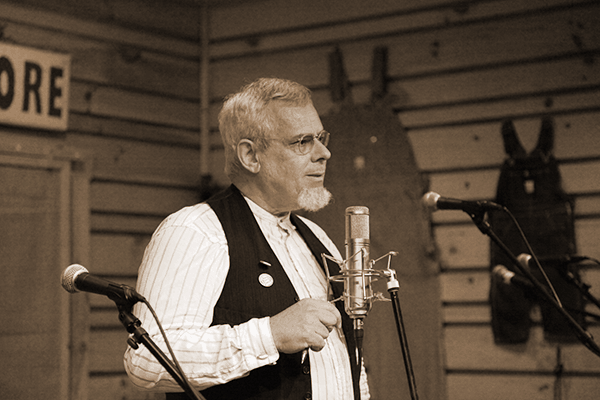 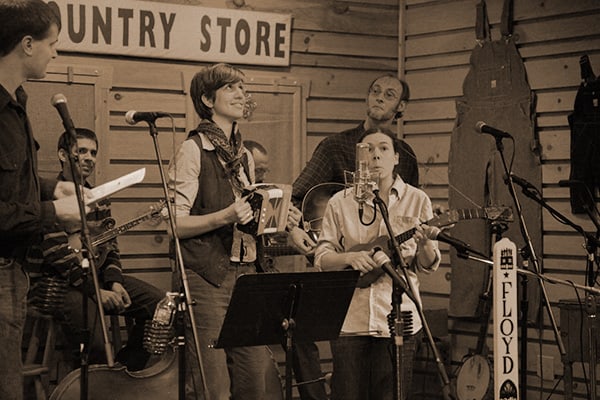 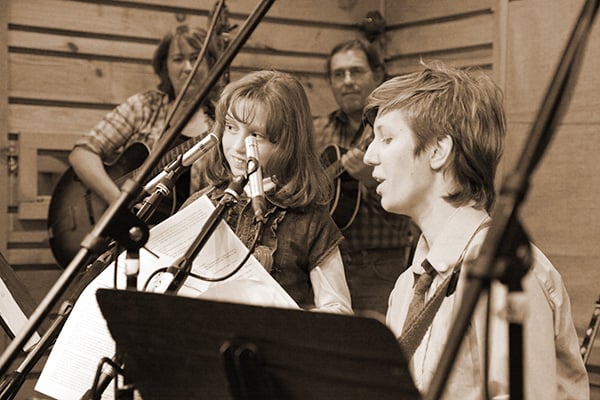 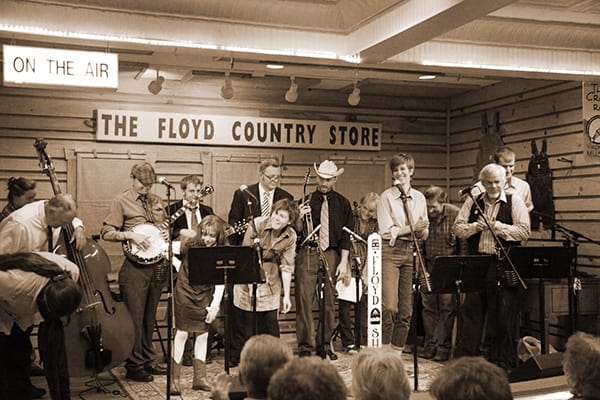 Read More About Our Sponsors