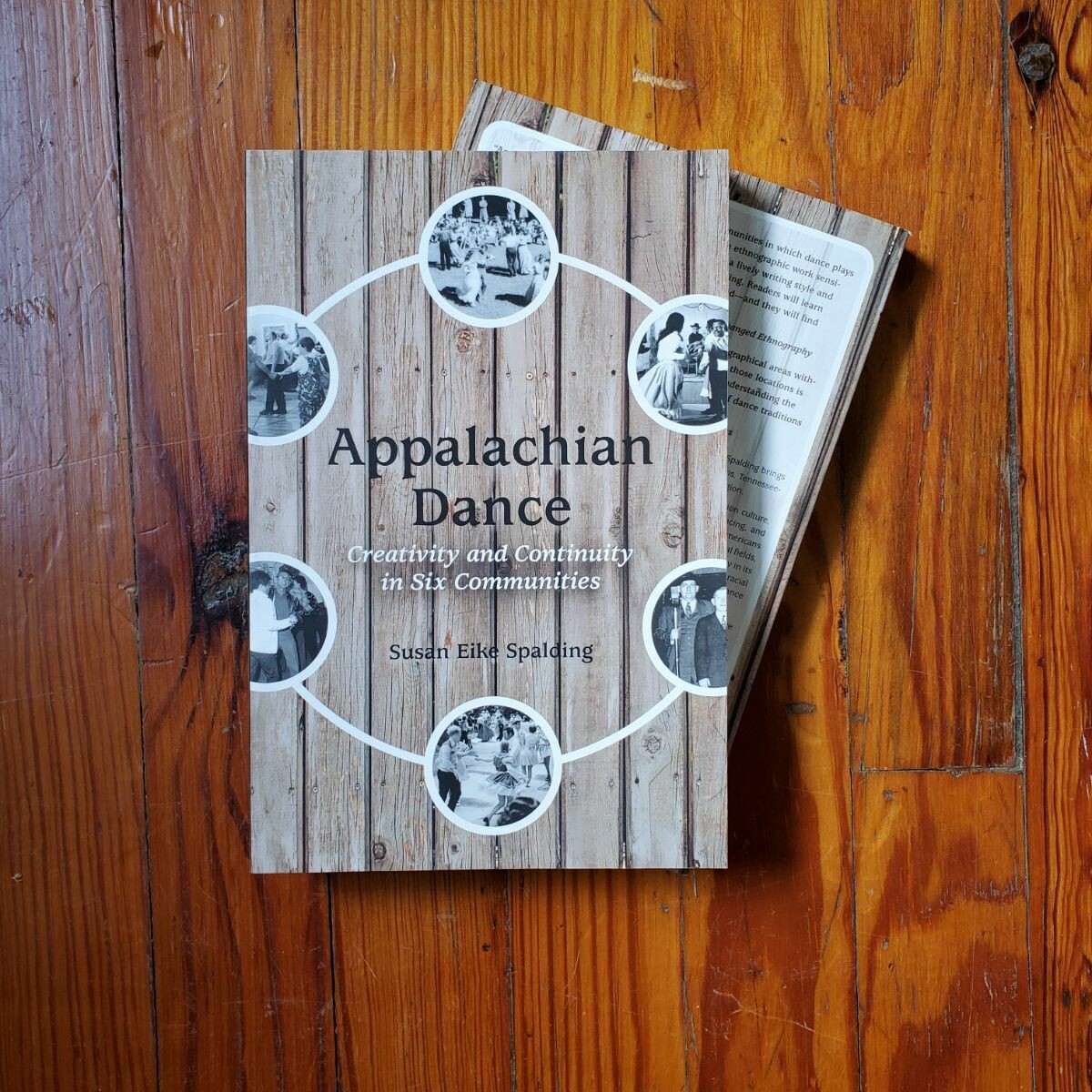 In Appalachian Dance: Creativity and Continuity in Six Communities, Susan Eike Spalding brings to bear twenty-five years' worth of rich interviews with black and white Virginians, Tennesseeans, and Kentuckians to explore the evolution and social uses of dance in each region.

Spalding analyzes how issues as disparate as industrialization around coal, plantation culture, race relations, and the 1970s folk revival influenced freestyle clogging and other dance forms like square dancing in profound ways. She reveals how African Americans and Native Americans, as well as European immigrants drawn to the timber mills and coal fields, brought movement styles that added to local dance vocabularies. Placing each community in its sociopolitical and economic context, Spalding analyzes how the formal and stylistic nuances found in Appalachian dance reflect the beliefs, shared understandings, and experiences of the community at large, paying particular attention to both regional and racial diversity.
Written in clear and accessible prose, Appalachian Dance is a lively addition to the literature and a bold contribution to scholarship concerned with the meaning of movement and the ever-changing nature of tradition.