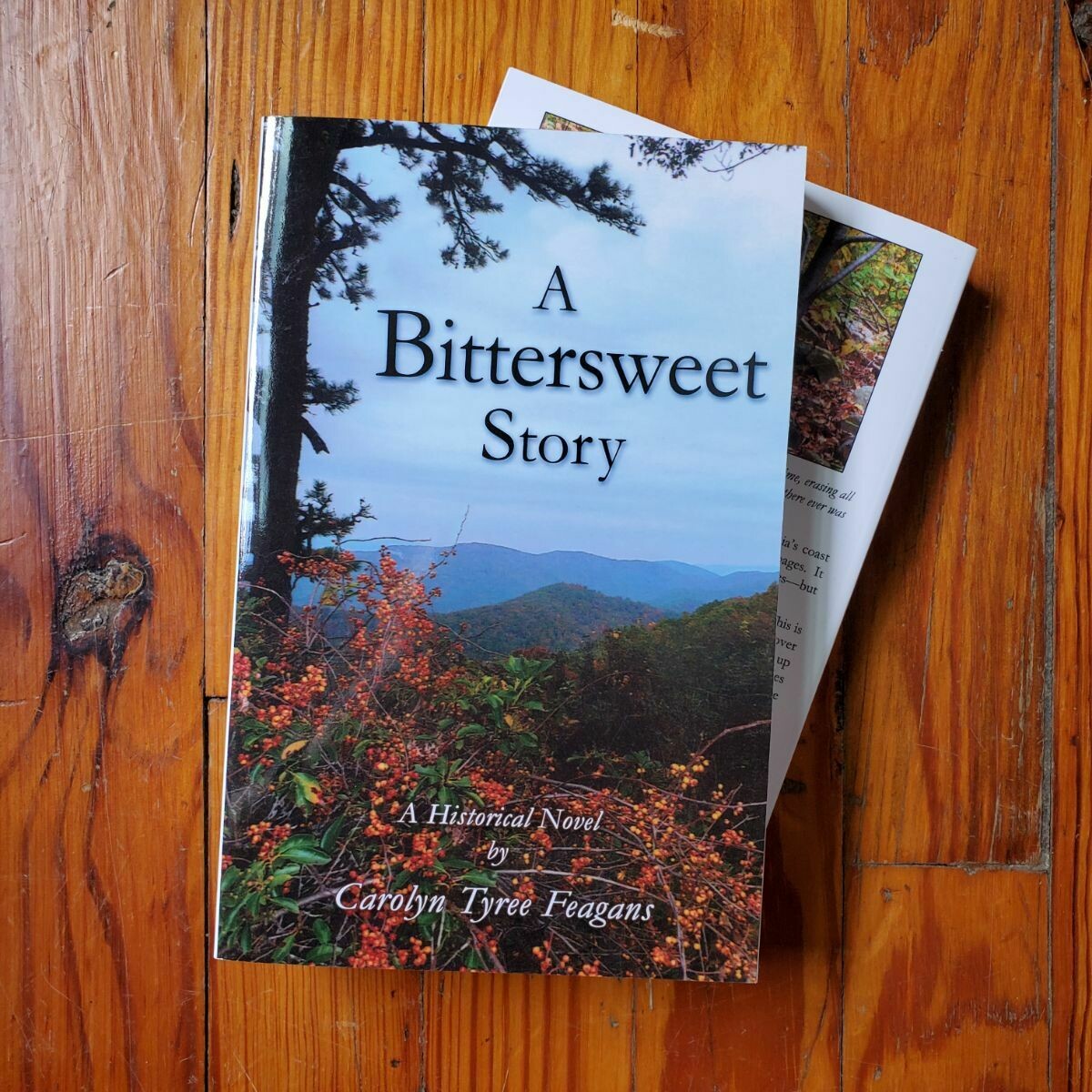 The old home place was fast disappearing, too, overtaken by the winds of time, erasing all signs of the past. It wound't be long before people wouldn't even know that there ever was a home here, a family, laughter and tears....

Reaching from the Blue Ridge Mountains to a small place on Virginia's coast called Sandbridge, an intriguing secret weaves throughout these pages. It stretches from the harrowing days of World War II to the turbulent sixties -- but an even larger story looms within.

Winds of change were blowing across the Blue Ridge in the early 1930s. This is a story of the human cost of creating the Shenandoah National Park when over 500 families were forced off the mountains to make way fro the Park. Caught up in the change and being evicted from their home, the Ralston family struggles with its dire consequences. This unique case of eminent domain was one of the first blanket land condemnations, and it was met with both fervent opposition and deep-rooted sadness. The historic happening is humanized through the eyes of Greyson Ralston and his twin sister. They open a window for a look into the emotional upset of that period -- a time of heartbreaking change on the mountains.

It is a story of displacement and sorrow -- and ultimately faith and forgiveness.