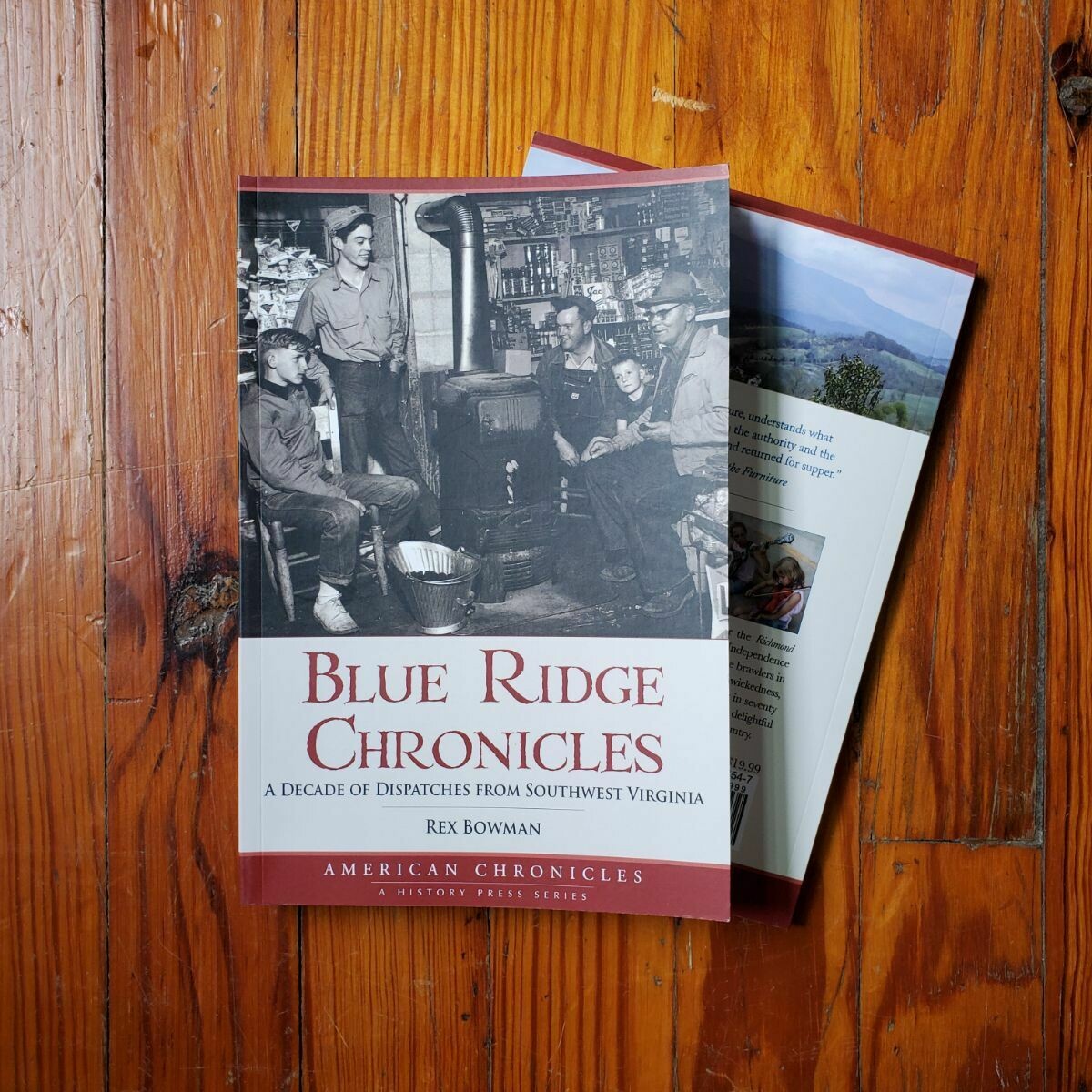 Many of the highlanders in Virginia's western mountains live in small communities with names such as Stonebruise, Novelty, and Wangle Junction, and here their stories are chronicled by one of their own, Floyd County native and Pulitzer-nominated journalist Rex Bowman, roving reporter for the Richmond Times-Dispatch. Colorful characters abound, from folks in Independence who have a decades-old tradition of racing outhouses, to the brawlers in St. Paul who once gave the town a reputation for world-class wickedness, to the purveyors of Roanoke's Texas Tavern who have never in seventy years put ketchup on their hamburgers. Blue Ridge Chronicles is a delightful look at how the lively have lived in Southwest Virginia's backcountry.