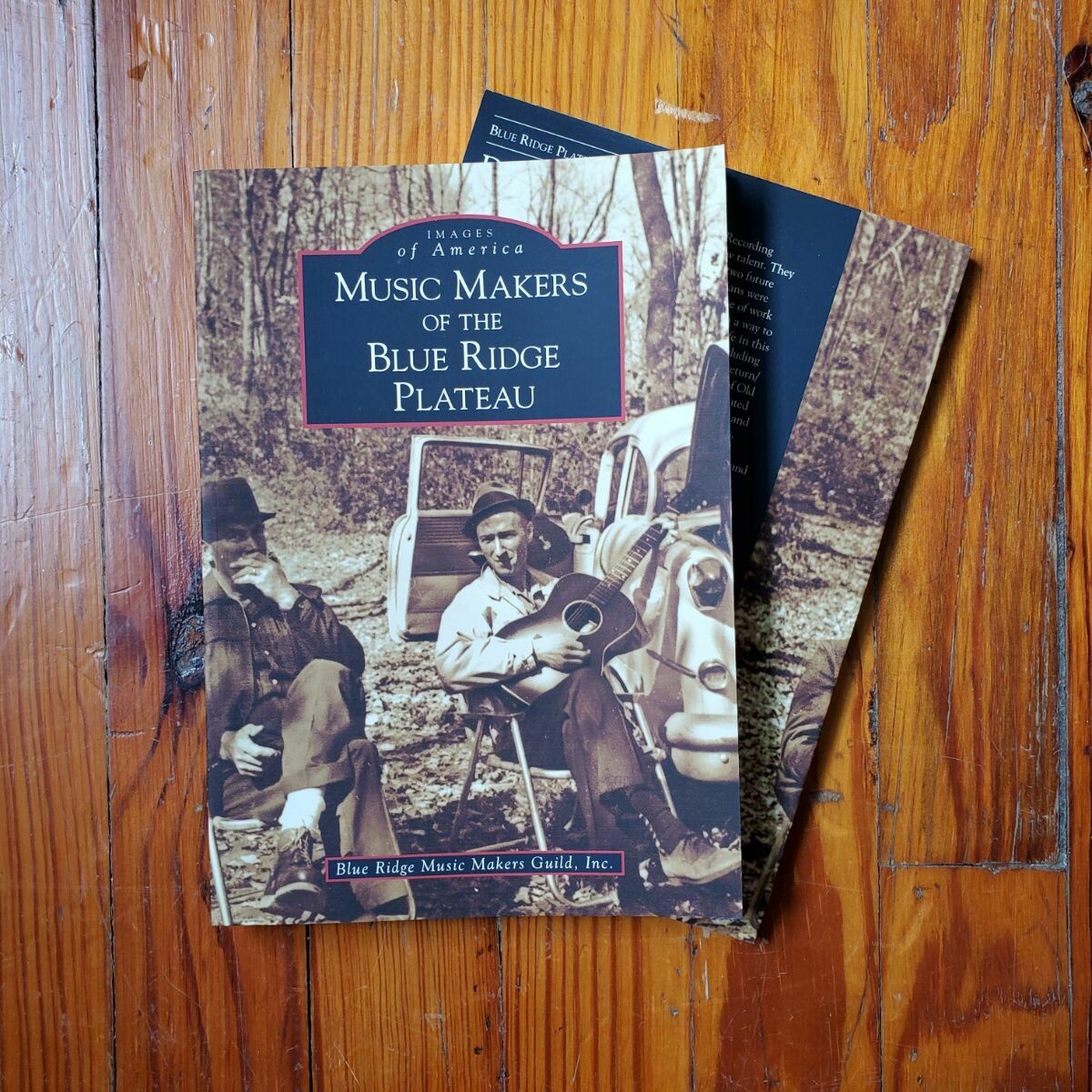 For the locals of the Blue Ridge Plateau music was more than a way to earn fame and fortune; the music was part of the fabric of life in this rural environment. Some individuals became famous, including the Stoneman Family, who recorded The Ship That Didn't Return/ The Titanic, and Henry Whitter, who recorded The Wreck of Old 97, but that was never the focus. The songs they played and created accompanied an entire generation through the Great Depression and World War II and into the vigorous growth of the 1950s and 1960s. All of these musicians influenced the birth, growth, and continued development of the Galax Fiddlers Convention, which is known around the world by old-time mountain music fans. The 'plateau' includes Patrick, Carroll, Grayson, and Floyd County, along with the city of Galax, and is still a mecca of Old Time music.