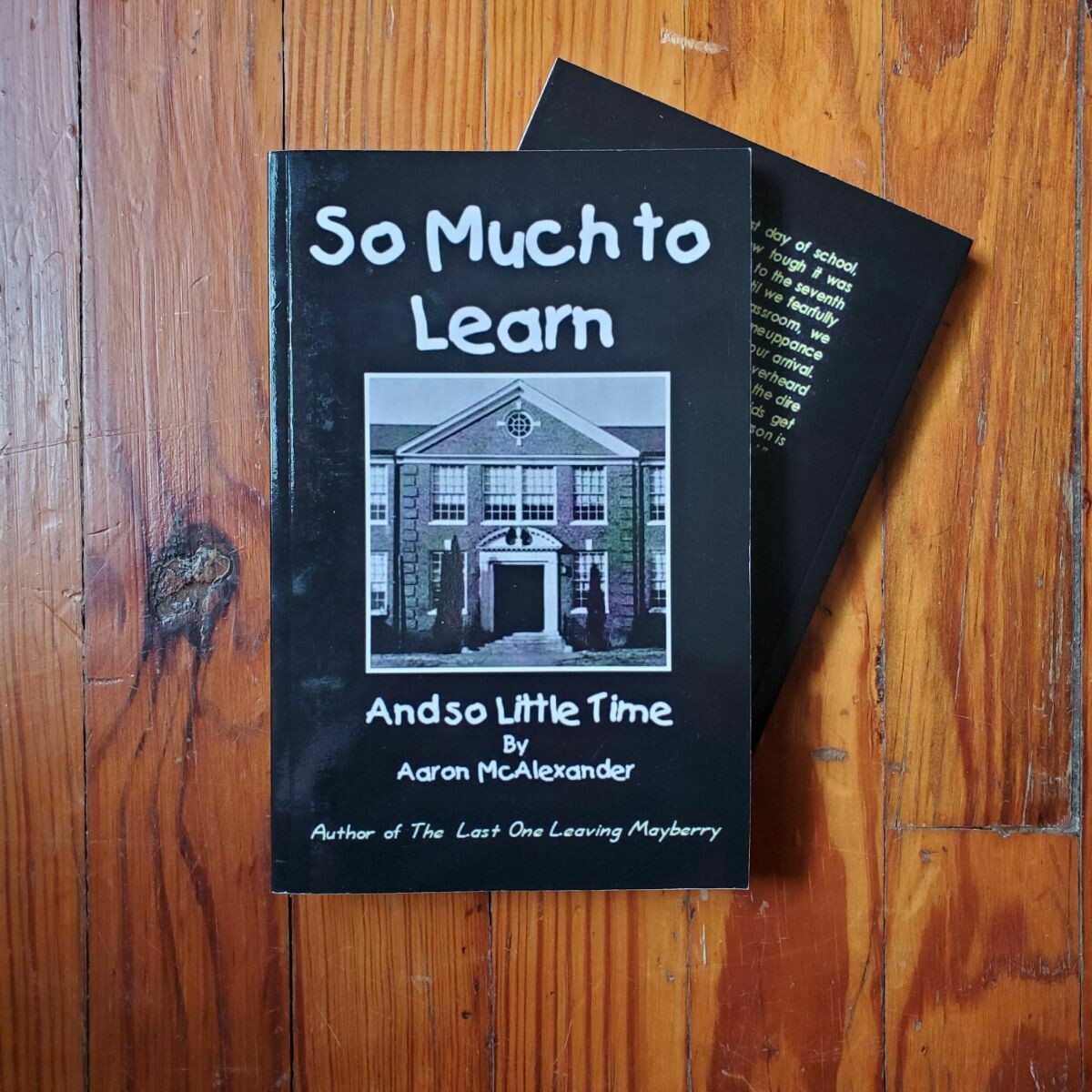 So Much to Learn And So Little Time by: Aaron McAlexander

Education in America and the direction of my own life both changed forever on October 5, 1957. The clock radio in my dormitory room came on with the broadcast of commentator Paul Harvey, awaking us to the news that the Soviet Union had just launched an artificial satellite called Sputnik into orbit around the earth
"Good morning Americans," he intoned. "We awake this fine morning to learn that there is now a tin moon in space, circling the globe and invading the skies above our nation every ninety minutes. This celestial intruder was placed in orbit around the Earth, not by the United States of America, but by the Union of Soviet Socialist Republics. Slaves, dragging their chains, have out distanced free men dragging their feet."
Paul Harvey spent the remainder of that Saturday morning broadcast haranguing his radio audience about the sorry state of American education and vilifying lazy American students who eschew the study of science and mathematics. (Does that sound familiar?)
He couldn't have been talking to me because I was a math major, but Sputnik was going to have a big impact on my life just the same. Years later, I was still taking great pleasure in telling my students how I owed my scientific education to the Soviet Union and Sputnik.
At the time that Russia was launching Sputnik, I was considering dropping out of school for lack of funds and going into military service. But within months, the National Science Foundation was providing me with the funds to remain in school. Eventually, the United States Government would finance my graduate education, as well as the educations of a generation of math and science students, primarily for the purpose of turning us into soldiers in the Cold War.